20 web advertising companies wrote a long joint letter to the World Wide Web Consortium (W3C) Advisory Board earlier this week. They are asking the board to start listening to the smaller web stakeholders and stop their fast-tracking of web standards pushed by Google. The attack on Google and the W3C is really about a Google-backed push towards eliminating third party tracking cookies. It doesn't actually matter because in reality it is Google, not the W3C, who set the web standards. 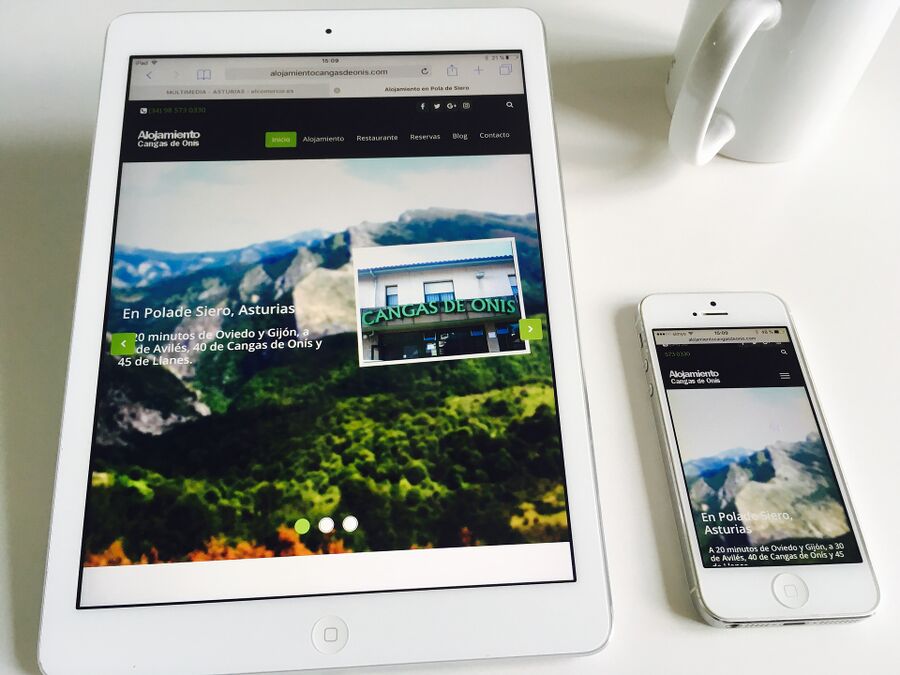 Google controls the web. The ad-tech industry does not like that.

Introduction: A (Perhaps Not So) Shocking Reality Check

"Google, more than any company, influences the design of our members content. Google's web browser Chrome is responsible for more than 60% on the traffic on the web. Therefore publishers design their websites to work best inside of Google's browser. With the increase of mobile device usage, Google even developed it's own code for the mobile web which promises even better search results for the publishers who choose to adopt it."

Jason Kint, CEO of Digital Content Next,
in testimony to the US Congress June 16th, 2019

This is, in bullet summary, the situation we are in when it comes to web standards:

The only marginally notable web browser rendering engines are

The current reality is that Google can implement whatever new standards they want into their Blink rendering engine and make them the de-facto standards without asking or caring about the World Wide Web Consortium or it's members or anyone else for that matter.

The World Wide Web Consortium (W3C) describes itself as "an international community where Member organizations, a full-time staff, and the public work together to develop Web standards". It has a long list of members.

The theory is that the W3C members work together and decide what does and does not become a standard using a lengthy process. In theory, a members proposes a standard. The other members then debate that standard, specify it as a proposal and eventually decide if that proposal is worthy of becoming a standard or not.

The practical reality is that Google decides what does and does not go into the dominant Blink web rendering engine which is, in practice, the standard.

A group of 20 little-known advertisement technology companies, including Adcash, BritePool, Datmean, DeviceForensIQ, Datmean and Neural.ONE, sent a strongly worded letter to the "Dear W3C Advisory Board" on July 13h. In it they complain that resource-rich organizations are running over the smaller players:

"Member organizations with the capacity to field larger numbers of people with the time and mandate to navigate the complexity of multiple groups, processes, history, and documents are advantaged. In contrast, smaller organizations are unable to participate across the same breadth of groups and their concerns and interests are thus often underrepresented. Failure to address this issue leaves the valuable work of the W3C open to the criticism that it is a participatory standards process in name only."

James Rosewell, who sent the actual letter, gave some context on Twitter two days after the letter was sent:

"Looking to get browser vendors and publishers involved *before* prototyping. It would be helpful if Mark and Barb could verify the success criteria are aligned to Google's vision. At the moment Google proposals are bypassing incubation and going straight to prototyping."

Google's apparent dominance over the W3C may be a real concern but it is, practically speaking, a non-issue: They control the dominant web browser engine. They do not need the W3C to set standards everyone follows.

What Are They Opposing, Anyway?

The actual reason why the advertisement industry is suddenly very concerned with Google's dominance over web standards happen to be a push by Google towards deprecating third party cookies. They announced in a blog post on the Chromium blog titled "Building a more private web: A path towards making third party cookies obsolete in back in January. This is a huge problem for the middlemen in the online advertisement space.

"Moreover, large platforms' research has quantified a substantial impact to publisher revenues when advertising is served without a pseudonymous digital ID. Their findings, which consistently show that such advertising yields approximately half the revenue relative to advertising that does contain such an ID, poses a large risk to the financial viability for the vast majority of websites.

If the open web loses all possibility of providing cross-publisher identifiers, smaller publishers and other web stakeholders will be competitively disadvantaged."

The online advertisement industry is, according to a Norwegian study published in January 2020, "Out Of Control" when it comes to online tracking and surveillance.

"In order to maximize the potential revenue for advertisers, online advertising is becoming increasingly individualized and tailored to specific groups or individuals."

It is only natural that the smaller ad-tech industry players disapprove of having their primary surveillance tool removed from all the major web browsers.

A web with less intrusive tracking would be a overall good thing. It will hurt the smaller ad-tech middlemen and it will have a negative impact on publishers of small and minor websites like this one if they serve ads using anything other than Google AdSense.

Why Would They Remove Third Party Cookies Or Cui Bono?

When Rome was still a functioning republic roman judges would always ask "Cui bono?" or "who benefits from this crime?".

When asking this simple question we see:

The online advertisement market is estimated to be worth $330 billion annually. Most of that is split between Google and Facebook. The smaller players are essentially fighting for scraps. They are, naturally, worried that they will get a even smaller piece of the pie when third party cookies are phased out. Google and Facebook will still have all the user data they need and more. The small fish will not.

A person visiting this website from IP address 1.2.3.4 using Chrome/84.0.4147.89 is probably the same person who visited Slashdot from IP 1.2.3.4 using Chrome/84.0.4147.89 5 minutes earlier. Linking those requests together server-side, without cookies of any sort, is easy for someone who gets to see both requests. Google is in a position where they do, the smaller players are not.

Google Chrome 84 was released on July 14th. GNU/Linux distributions will have an updated version of Chromium available very soon.

Did the W3C approve the decision to remove the smaller ad-tech players ability to set third party cookies served using http:// in Chrome? No, they did not. And it does not matter because it is not their web browser.

Google controls what the web standards are. They are in a position where they can and do set the standards by implementing them in the web browser engine everyone uses. That is, in the case of third party cookies, probably a good thing. It is generally very concerning that one large multi-national corporation controls the web standards, the dominant search engine, the online advertisement industry, the dominant mobile operating system and, to a large degree, the minds of most people.