Linux and Windows can be installed interchangeably on PCs, leading consumers to find what works best for them. The constant unknown about MacOS brings a certain appeal to it - like standing outside an exclusive club, wondering what’s inside.

"Articles comparing Linux, Mac and Windows are all over the internet - They assert high level details - but lack detail and grit. This article attempts to cover some of that" 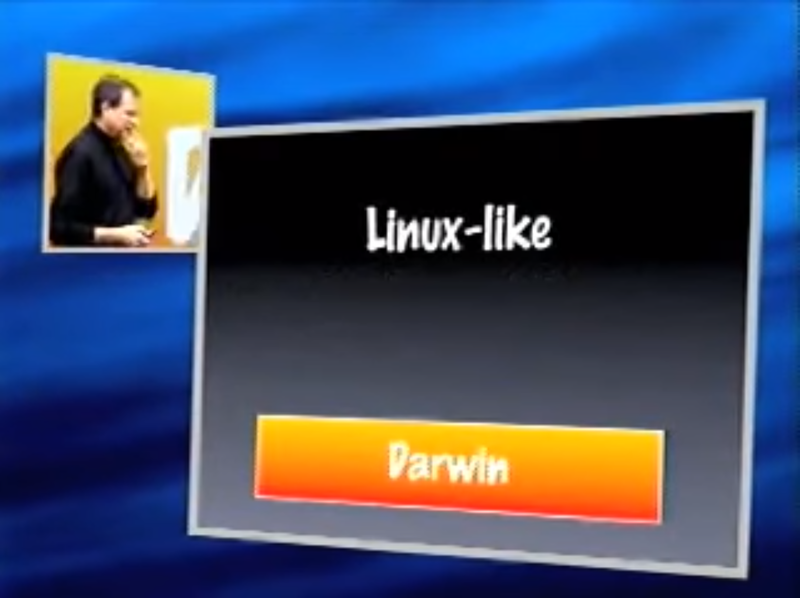 * Most Linux desktops are moving towards Wayland

This article is by no means exclusive.

Anecdotally, this author’s new Macbook Pro came with a broken caps lock key. Apple wanted $150 and 3 weeks to fix it.

If you're using MacOS, see our Essential Apps list

What does this mean for developers using Mac?

By using a Mac, your efficiency is capped by your wallet and what Apple allows. If you like forced microbreaks and workflow (or audio) stutters, MacOS just might be for you. MacOS blocks power users, and while some people claim otherwise, they don't seem to prove it.

I've MacBook Pro 2012 which clearly is indisputable winner in terms of viability and robustness.

Due to my little son's stress/pen testing engagements, it sank several times in unfriendly substances like milk, yogurt, acidic juices etc. Tap water was so common alien agent used by my son as a part of his test suite that TBH I would not even take one into account).

This Air used to be rinsed in vodka afterwards, which is almost as stupid idea as not rinsing/cleaning it at all as an outcome in "normal" situation would be just the same; but still a bit smarter though: every time it was a source of barely noticeable hope for me that the machine again would overcome ultimately devastating impact, consolidating its previous triumph)

And every time the hope was justified!

So despite thick layer of sediments / oxidative damage it now works near perfectly. Except for the keyboard which was totally ruined except for a few keys still working (thankfully, Power button is among them), so it's controlled solely via vnc.

Ah, there is no bottom lid because it was ditched hell knows when and why

Being Mobile Core i7 (2012) it's still descent machine for most basic tasks, even software compilation, etc.

And I love this fucking veteran.

Never ever have I seen such an unstoppable laptop (and computer in general) which would survive multiple absolutely deadly impacts.

The pity however is about the quality has unexpectedly fallen below any acceptable bar with recent MacBook Pros (touch bar).

This is just garbage, indeed

5 months ago
Score 1
need more news! its been almost two months since anything new has been posted.

4 months ago
Score 0
Feels good to not be an Apple fan.

3 months ago
Score 0
I think that there is hardware accelerated virtualization in ARM as long as you use the (woefully underdocumented, proprietary) Hypervisor.framework

FIRST, SORRY FOR MY POOR ENGLISH! :-)

I've been using Linux since 2009 as my (almost) unique OS and I feel happy with it. Now I'm running Debian (at least from Wheezy) and in my opinion is nearly perfect. I tried MacOS in several occasions but I didn't find any particular appeal: OK, it's a good machine+good OS but not a miracle like many mac-fanatics say. Perhaps I'm so used to Linux that i cannot imagine my tech world without having even a single chance to change my distro or DE and have opensource applications. from this perspective, MacOS looks like a cage to me. And what about many friends of mine whose PC I was able to revive thanks to Linux? I'm talking about PC with XP, or Vista, with old and obsolete hardware. They couldn't believe their eyes! Then even if linux cannot run many professional applications (Office, Autocad, Photoshop etc...), most of the people use their PCs to send email, browse the internet, use Facebook, listen to music, watch movies, make video calls and so on. So, do they really need a Mac? Many people like these buy a Mac just because it's "cool", but they don't know what is all about. Linux fits most of their needs. And if they are not forced to use specific software for work that requires Windows or Mac, Linux offers a lot of good alternative software for office, 3d, photo editing etc...

So, excluding Windows, I'm not saying MacOS is crap: I'm just saying that Linux is the best solution for 90% of people.