Unvanquished is a multiplayer first person shooter strategy game where you can choose to be on a human team or a alien team and fight the opposing side. There are bases and structures to protect and maintain, weapons to acquire, resources to earn and enemies, either aliens or humans depending on what team you pick, that need to be eradicated.

Unvanquished is available for Linux, macOS and Windows. There are no Android or iOS versions. The game and the game assets have been entirely free software since October 2020. 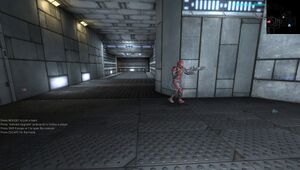 It is a shame that there are no easy to just download and use AppImage or Flatpak packages for Linux available. The developers promised to make a new stable release "soon" in September 2020. Perhaps that will change things. The Windows version from 2018 works fine in Wine 5.17+ so that is an option for Linux users who want to have some fun playing this game.

The latest Linux version, available from the Unvanquished's projects website at unvanquished.net/download/, is an old version from December 2018 as of September 2020. It fails miserably on most GNU/Linux distributions with this error:

The French have informed us that this does not affect GNU/Linux distributions with ancient base system libraries such as Debian 10 Buster. You may get it to run on some distributions. It will fail on others (Fedora 33 and Arch for sure).

It is quite possible to acquire the game engine source from git, compile it and use the game assets from the release and make it run if you're a wizard who knows how to compile from source. 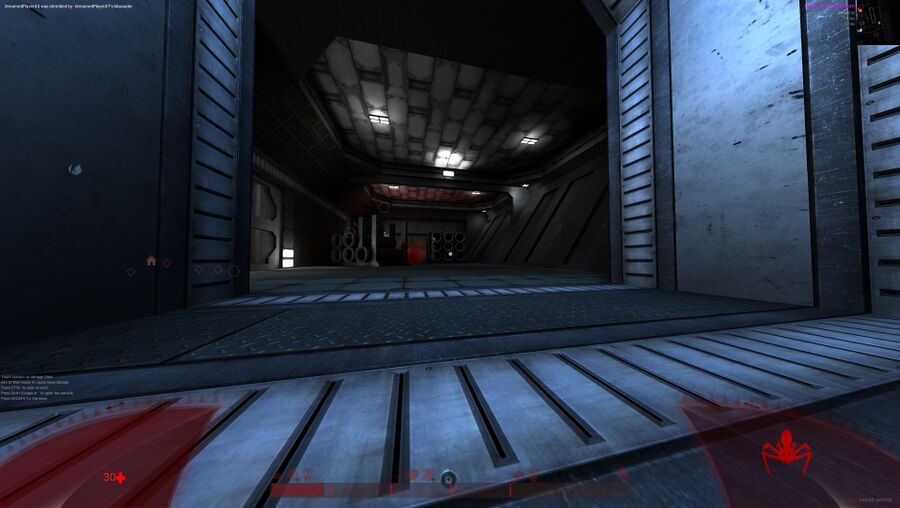 The Windows versions runs perfectly on GNU/Linux using Wine. It is therefore very likely that it runs fine on the Microsoft Windows operating system. 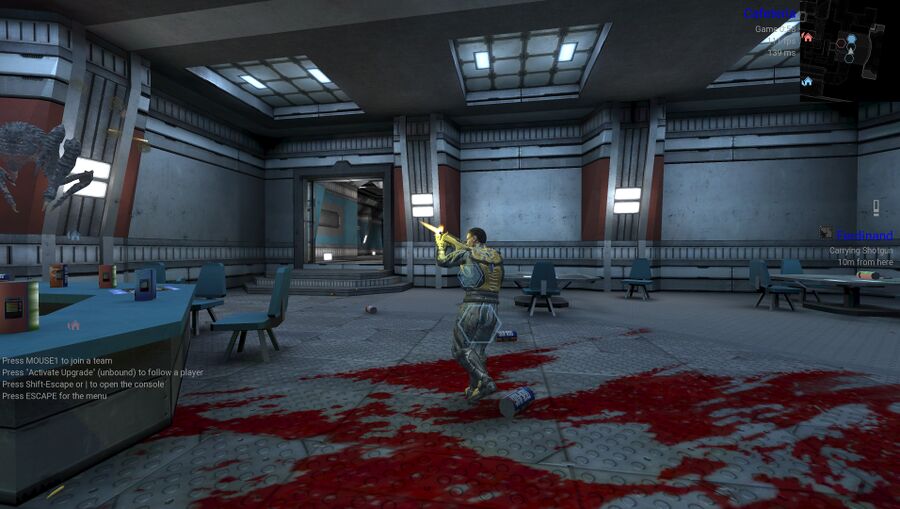 Building Unvanquished from source is fairly easy if you are a wizard who knows how to build things from source.

There are several dependencies you need to acquire before you build it listed in the README.md file at the projects Microsoft GitHub repository at github.com/DaemonEngine/Daemon. As of now, they are:

Building it in theory strait forward once you have all the required dependencies installed:

We don't know what they mean by this.

You can, alternatively to clone the game engine directly and compile that:

The game engine does compile just fine as of late September 2020.

You can't run make install, the developers seem to have forgotten that people don't tend to change into some src/game/build folder and run things. There's also no Freedesktop .desktop file that would make it appear in your desktop environments menu. That aside, it compiles and it actually runs if you compile it yourself (unlike the latest release).

You can install the game engine source build somewhere yourself using fine commands such as:

The game engine expects the game data to be present in "${XDG_DATA_HOME:-${HOME}/.local/share}/unvanquished/pkg

The menu in Unvanquished is tiny on high resolution screens, so much so that it's hard to see the text. There is a solution:

You will now get additional game assets. You can then launch the game with:

and get readable correctly-scaled text in the game interface.

Most if not all the issues listed there were addressed: