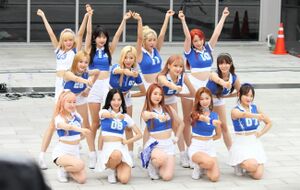 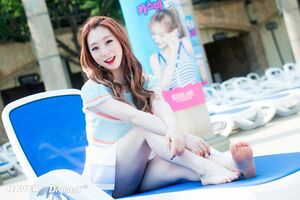 Yeonjung is clearly the most talented member. She is also the prettiest and the best dancer. Cheng Xiao is also very talented and very pretty but she is not entirely up to Yeonjung's level. 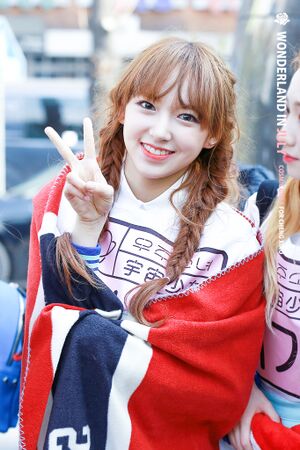