The Free Software foundation was founded 35 years ago - on October 4th, 1985. The FSF plans on celebrating with a live video event broadcast from fsf.org on Friday afternoon. FSF is one of the few organizations that fight for true end-user freedom, not just vague concepts like "open source". 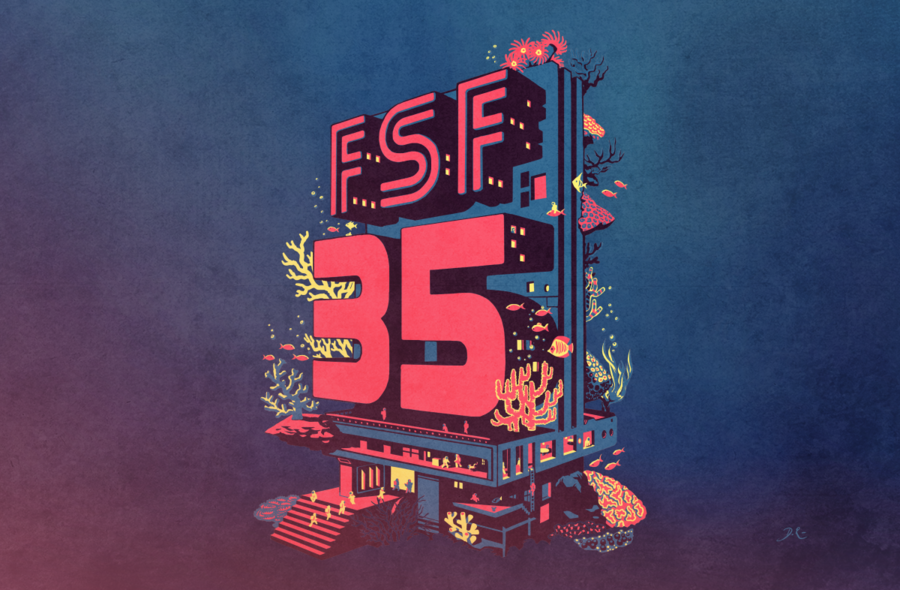 The Free Software Foundation, a 501(c)(3) nonprofit organization based in Boston, MA, USA, was founded by honorary doctor Richard Stallman on October 4th, 1985 - two years after he publicly announced that his intention to create a free Unix-like operating system called GNU. Richard Stallman was president of the Free Software Foundation from it's creation until he was forced to resign in August 2019.

The FSF remains a rather small, fringe niche organization after 35 years because of the values they stand for. The FSF fights for end-user freedom, not "open source". The Free Software Definition, as defined by Richard Stallman, is:

"A program is free software if the program's users have the four essential freedoms:

gnu.org: What is free software? The Free Software Definition

Large corporate interests would much rather fund and back organizations that don't stand for such ideals. This is why the Linux Foundation has 1000+ corporate members ranging from primarily software companies like Facebook, Google, IBM and Microsoft to financial companies like BlackRock and Tencent holdings. The Linux Foundation has a budget of close to a hundred million USD per year while the FSF has a much smaller budget close to one million dollars per year. FSF's grave concern with actual end-user freedom is also why groups like the "Open Source Initiative" has a long list of corporate sponsors who happen to be mostly the same multi-national corporations who fund the Linux Foundation: Facebook, Google, IBM and Microsoft are happily funding the "Open Source Initiative" yet they wouldn't go near the Free Software Foundation with a 10-foot pole.

Free Software Foundation wants you to have true freedom when you use smartphones, tablets, desktop and laptop computers and other computing devices. This is why it's Richard Stallman was forced to resign and it is why it's current leadership, who didn't change the FSF's goals when when Richard Stallman was forced to resign, will never be accepted into the brotherhood. 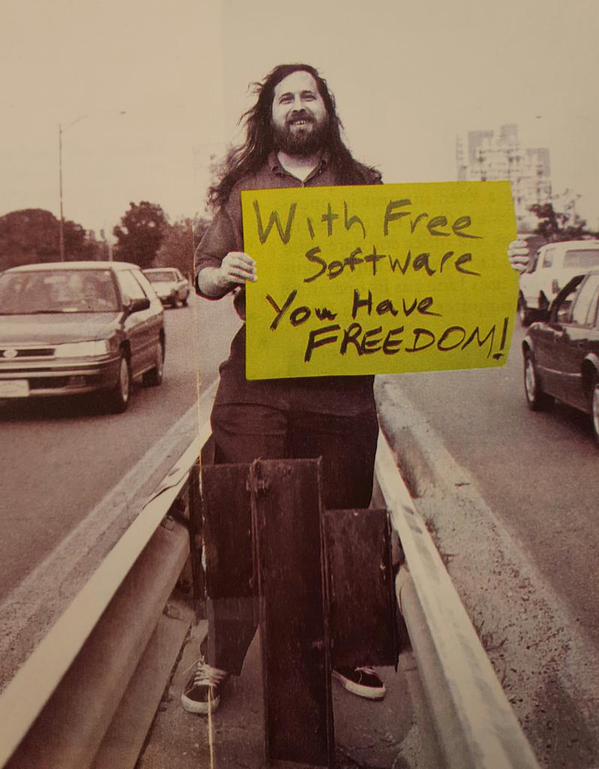 The Free Software Foundation wants you to have freedom when you use devices like smartphones, tablets and desktop computers.