Linux marketshare on Steam is Dropping Like A Stone

Valve has made a lot of investments in the Linux ecosystem funding developers of a range of projects like the Mesa graphics stack and KDE Plasma's window-manager kwin. The efforts are not bearing fruit. The Linux marketshare on their platform dropped by 0.08% in June leaving Linux distributions with a marginal 0.76% of total Steam usage.

The operating system numbers in Steam's hardware survey for June 2019 are not fantastic if you are among the small vocal minority who enjoys Linux as a gaming platform. A loss of 0.08% market-share may not seem like much and in a broader context isn't nothing. It is actually a big loss percentage-wise since Linux only had a 0.84% market-share in May after growing 0.02% since the April. 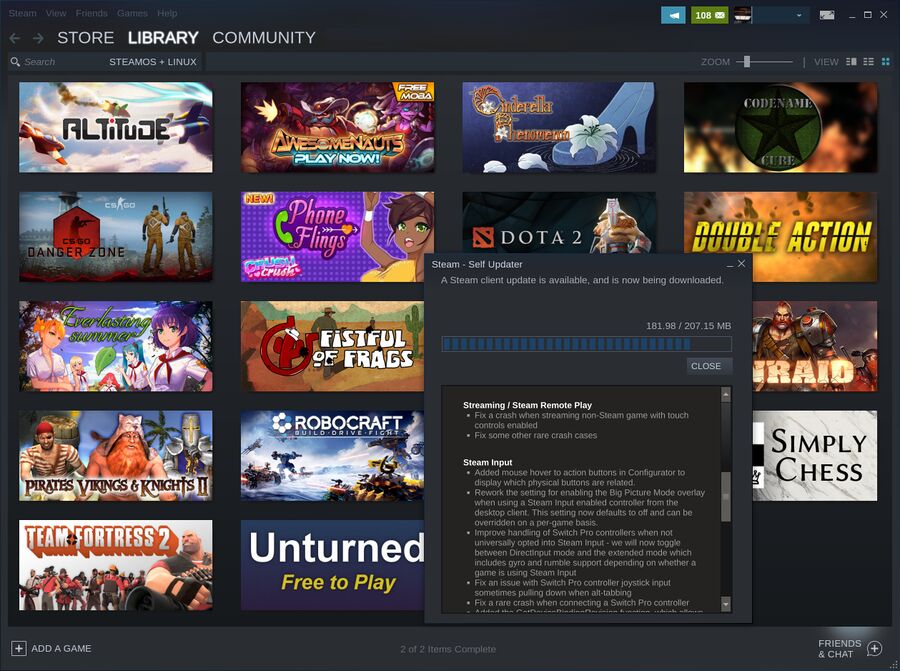 Ubuntu's decision to render Steam unusable on their distribution by dropping support for 32-bit software in future versions of Ubuntu and other road-blocks sure makes us wonder why Valve would even bother with Linux. Ubuntu did back-track a bit with a promise to keep 32-bit support in the next version when Valve announced they will no longer consider Ubuntu to be a "supported" platform - but their plans to drop 32-bit support in later versions have not changed.

Valve does pay a lot of developers to work on Linux technology and it would be nice if they keep doing that despite Linux's dwindling market-share on their platform and Steam's own dwindling market-share. Our impression is that zoomers are mostly using phones and they use a competing platform with a hostile attitude towards Linux when they do play on the PC. For some random context: This site's name is LinuxReviews. 70% of our readers are doing so using Android devices.