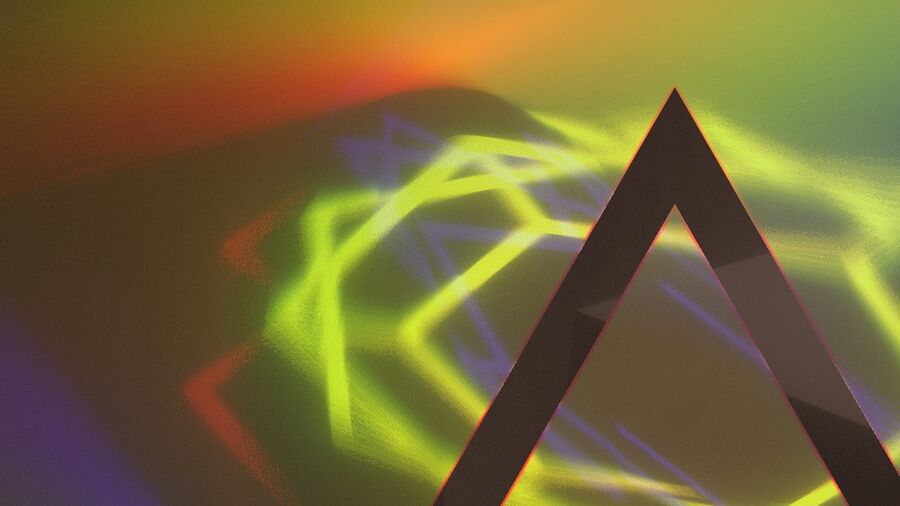 Wine is a Windows API implementation that lets GNU/Linux users run Windows software on GNU/Linux at near-native speeds. Wine 6.6 is another development-release on the road to Wine 7.0. It has a total of 56 application-specific bug-fixes.

Wine 6.6 has fixes a Evil Twin demo crash, it adds ITextServices::TxDraw and ITextServices::TxGetNaturalSize implementations which allows quite a few programs such as Google Talk, WebLoad, XMPSetup, ICQ 6.x, Kugou Music, QQ, Wechat and PVSYST to run, there's two fixes for software rendering in the Half Life games, there's two fixes for Breath of Fire IV, a fix for Dune 2000, a crash fix for the ancient Word 97 official application, a fix that allows online multiplayer in Tony Hawk's Pro Skater 1 and 2 and a fix that prevents Solid Edge 15 from hanging when files are saved.

The DWrite and DnsApi Wine libraries have been converted to portable executable (PE), the Mono engine has been updated to version 6.1.1 and some work has been done in the Plug & Play driver area.

The Wine 6.6 release-notes do not mention any work on the DirectX9-11 to OpenGL translation layers, which is a shame because Wine is still a bit lacking in that area. The Windows PC demo Asahi by Futuris], which took forth place at in the demo competition at the Revision 2020 demo scene party, illustrates this in a rather clear manner. Just consider the following screenshots... 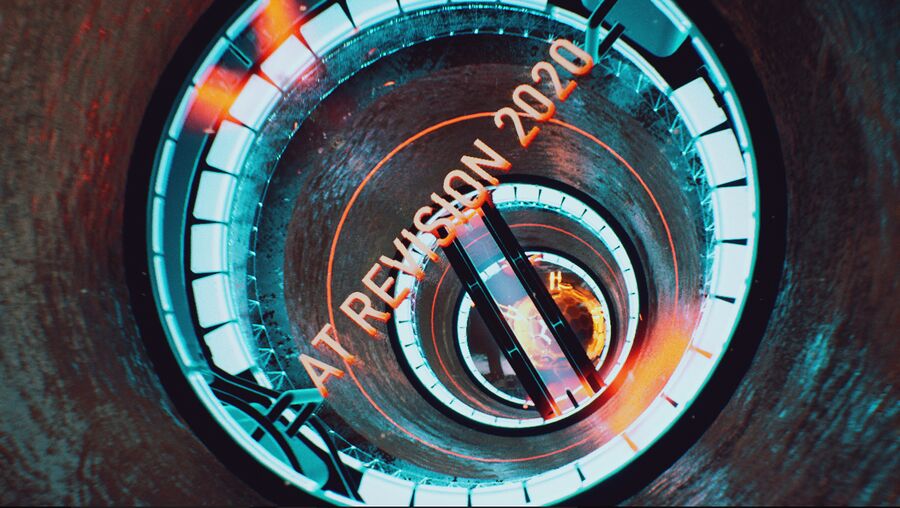 The above screenshot is what the very first part of Asahi by Futuris is supposed to look at. Now compare that to the screenshot below.. 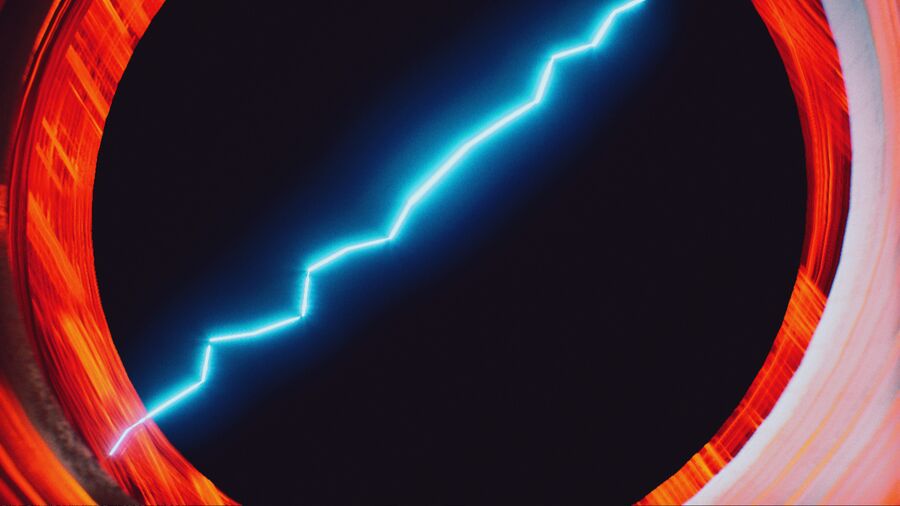 The difference in this particular demo scene demo is such that you would probably not have guessed that those screenshots are showing the same thing if we hadn't told you.

The rest of this particular demo is just like that. 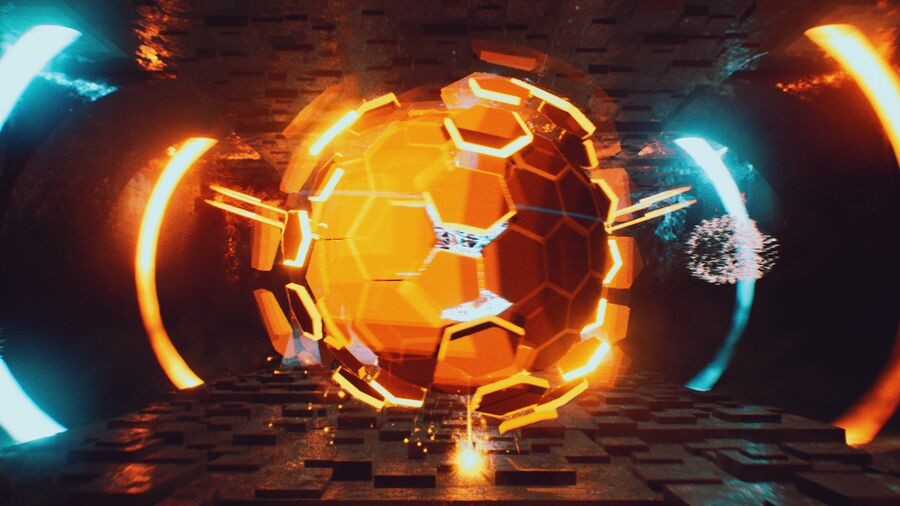 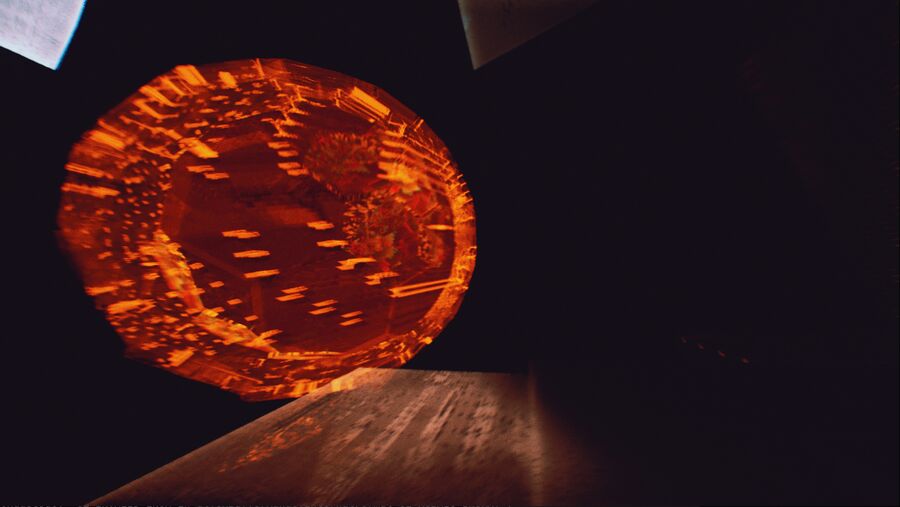 Most games and programs work fine with Wine's built-in D3D to OpenGL translation layer. Asahi by Futuris is an exception, not the rule. There is, for example, absolutely no difference between Wine D3D and DXVK in the Aurora by Excess demo which won 4th place at the Revision 2018 demo party competition. The 100 0 11 111 demo by United Force from the Function 2007 demo party, using DirectX9, is also identical in Wine D3D and DXVK.

You can acquire the source code for Wine 6.6 from https://dl.winehq.org/wine/source/6.x/ and learn how to install per-built binaries for common distributions at https://wiki.winehq.org/Download. The Wine website is at winehq.org.