Mesa 21.0.2 is a bug-fix release with small fixes for EGL, the Panfrost driver, the RADV Vulkan driver for AMD and the ACO shader compiler that goes along with it, and a LLVM related fix those of you with older AMD graphics cards will want. 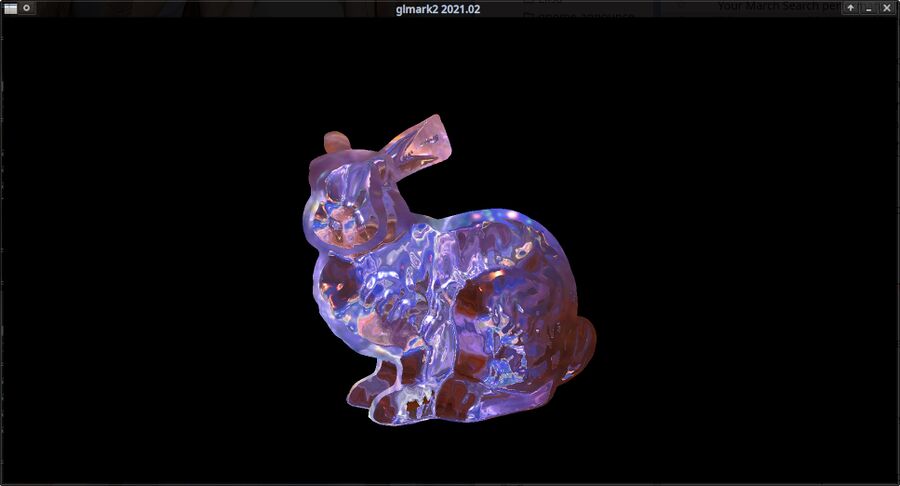 Mesa 21 was a big release. Mesa 21.0.2 is the second minor bug-fix update to that release.

Those of you who have upgraded to Mesa 21 and have older AMD graphics cards, specifically those in the Sea Islands (GFX7) and Volcanic Islands (GFX8) families (R7 260 to R9 Fury and RX 460 to RX 590) may have noticed a very annoying stream of console messages saying:

"warning: xnack 'Off' was requested for a processor that does not support it!"

Mesa developer and expert Marek Olšák, from the AMD Open Source laboratory, explained why those messages suddenly appeared when using Mesa 21 - not immediately upon Mesa, they appeared after Mesa 21 had been out for a few weeks.

Mesa still supports 16+ years old old hardware without SSE instructions and the "classic" GPU drivers in this release. That will likely change later this year.

The source code for this and other Mesa releases can be acquired from https://mesa.freedesktop.org/archive/. The Mesa homepage is at www.mesa3d.org, the very latest source code can be browsed at gitlab.freedesktop.org/mesa/mesa/-/tree/master and the customer service/complaints department can be found at gitlab.freedesktop.org/mesa/mesa/-/issues. Do remember that all complains must be submitted in writing and contain with a detailed description of your dissatisfaction, console output and logs and, preferably, a gdb backtrace if the complaint concerns reproducible crashes.