Endless OS developer Philip Withnall held a presentation at this years annual GUADEC GNOME conference where he proposes that GNOME applications get labels telling end-users about their carbon footprint. He had one additional proposal for making GNOME applications more environmental friendly, which was barely mentioned as a footnote, that makes a whole lot more sense: Optimize the GNOME applications so they are more responsive, faster and less CPU intensive. 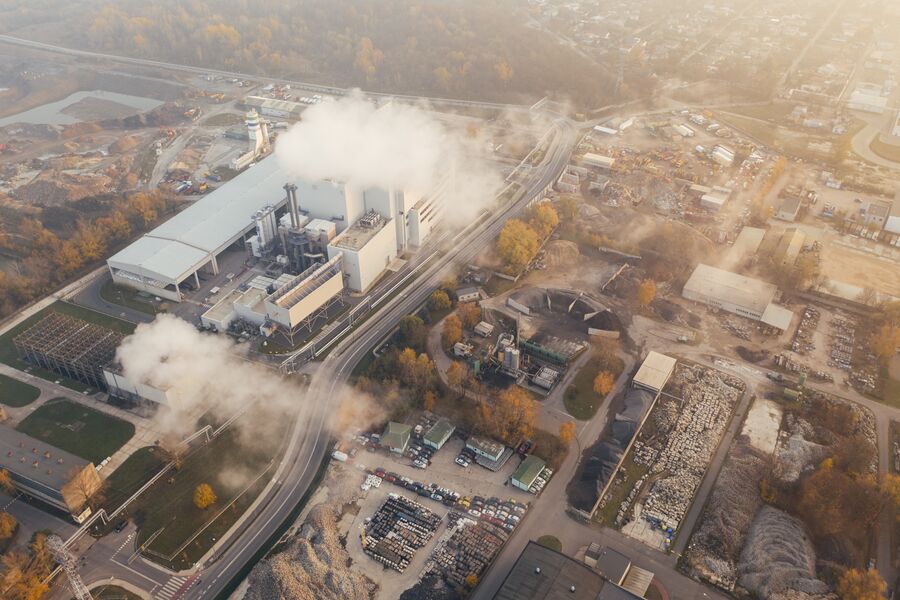 Software uses electricity which creates carbon pollution in third world countries where they still use gas and coal to produce electricity. Image by marcinjozwiak on pixabay.com.

This years annual GNOME GUADEC conference is being held virtually due to current world events.

Endless OS developer Philip Withnall held a long presentation at this years virtual GUADEC where he proposes that GNOME developers measure how much electricity the applications they develop consume on user systems and warn users about the carbon footprint. Slide 24 in his long presentation has one slightly hidden proposal that is very good compared to the rest of it which only focuses on measuring power usage:

"Pulling it all together

"How can I make my project more environmentally friendly?"
by Philip Withnall at GUADEC, July 23, 2020.

We welcome the proposal to optimize GNOME so it doesn't feel so laggy and unresponsive compared to Xfce and KDE Plasma regardless of how powerful your computer is.

The proposal for "Improving marginal costs on user systems" has it's own slide (18) with several concrete proposals:

"How can I make my project more environmentally friendly?"
by Philip Withnall at GUADEC, July 23, 2020.

Many recent GNOME design decisions already help with the goal that GNOME "Be used for less time". Users choosing more usable, feature-rich KDE software instead of GNOME "apps" will probably not help the environment. The rest of the proposals for reducing cost on end-user systems would not only help the environment in back-wards parts of the world where they still use gas and coal to generate power, it would also greatly improve the end-user experience.

We wholeheartedly support the initiative to make GNOME applications faster, more responsive and less resource-wasteful and we hope it results in something positive. Only time will tell.

I don't want to use kde apps. Kde is ugly as fuck.

What a retarded goal, when I first read the title I thought they would make the apps more desktop agnostic. Fuck sake

When did LinuxReviews editors acquire the expertise to comment on health topics and contradict the consensus of health experts around the world?