Xow 0.3 Is Released With Rumbe Support For Wireless XBox Dongles

Xow is a user mode driver for the wireless XBox One USB dongles created by a 17 year old student from Germany. It supports both the huge and tiny USB adapters for XBox controllers. The latest version adds full rumble functionality, support for "elite" controllers and udev rules which allow the driver to be ran as a regular user are added. 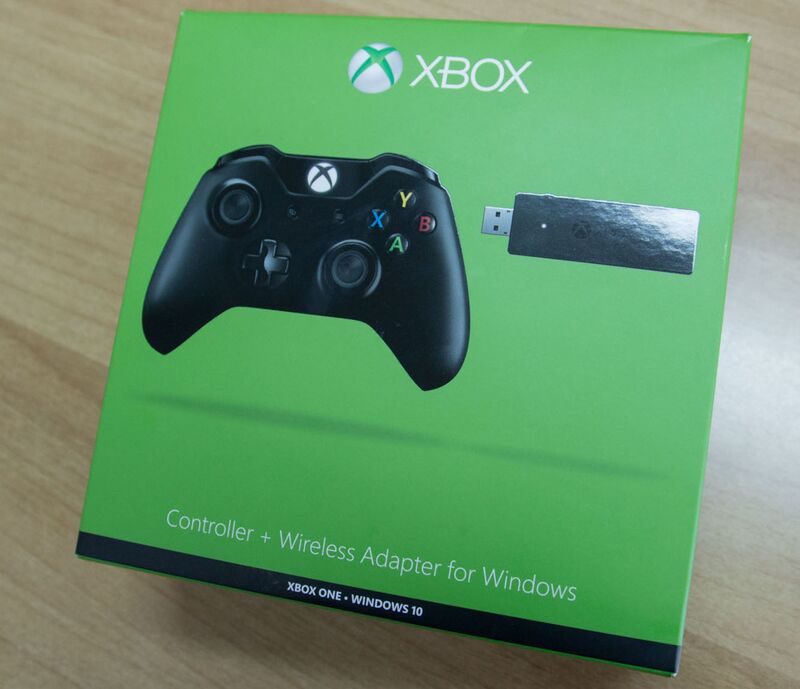 German hacker Medusalix released the intitial 0.1 version of the xow user-space driver for wireless XBox adapters late last month. The second version fixed some pairing issues and DPAD and XY mapping. Xow 0.3 adds to that with support for "elite" controllers, rumble functionality and, importantly, udev rules which allow the driver to be executed as a regular user.

xow is currently not compatible with the original XBox one controller from 2013 (model number 1537). It does work with the later revisions from 2015 and 2016.