The latest development-release of the popular Windows compatibility layer WINE supports OpenCL 1.2 and additional Internet Explorer compatibility modes in MSHTML. There are 25 game and application-specific bug-fixes. 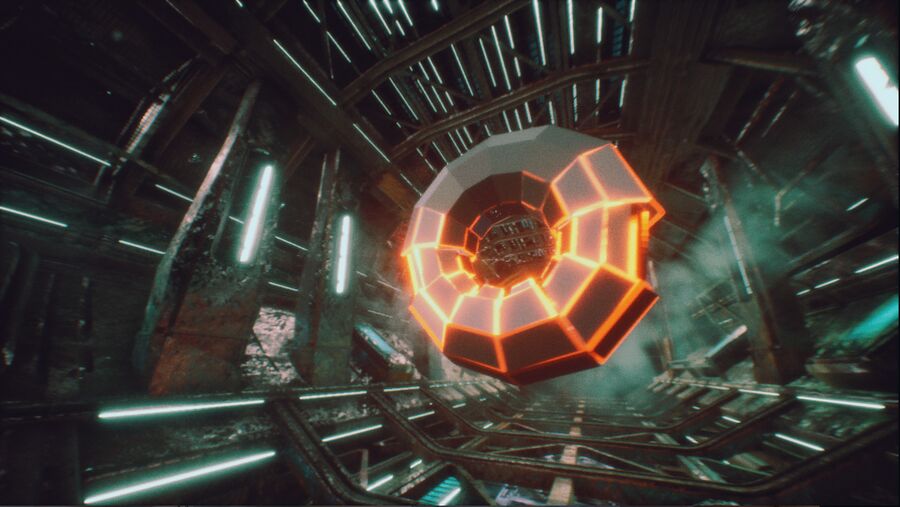 The PC scene demo "Asahi" by Futuris, available from scene.org, running in Wine.

The new features in Wine 6.5 consists of OpenCL 1.2 support and new Internet Explorer compatibility modes in the MSHTML support (important for corporate users who have an old "Internet Portal" that hasn't been updated since the early 2000s). There's also been some work on RichEdit and WinRT behind the scenes. 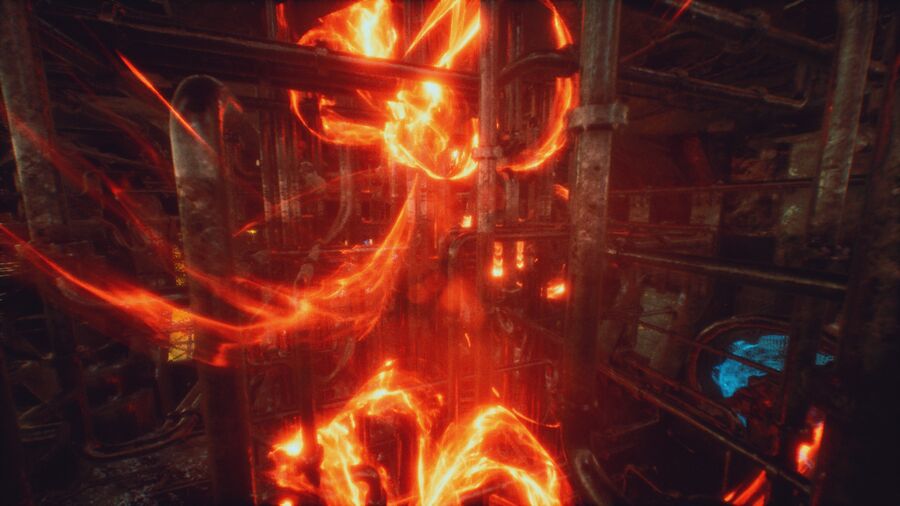 The PC scene demo "Asahi" by Futuris, which is only available for Microsoft Windows, running in Wine.

25 bugs have been squashed since Wine 6.4 was released earlier this month. Those bug-fixes include a fix for applications rendering graphics in system memory which helps Zoo Tycoon, TOCA Touring Car Championship, The Sims and Conquest: Frontier Wars, a very game-specific audio fix that makes music work in Jedi Knight: Dark Forces II and Outlaws, a workaround for the anti-cheat engine in League of Legends 8.12+ and a general fix that makes a lot of .NET 4.x applications that would previously fail to install due to a lack of MsiNetAssemblySupport actually install as they should. 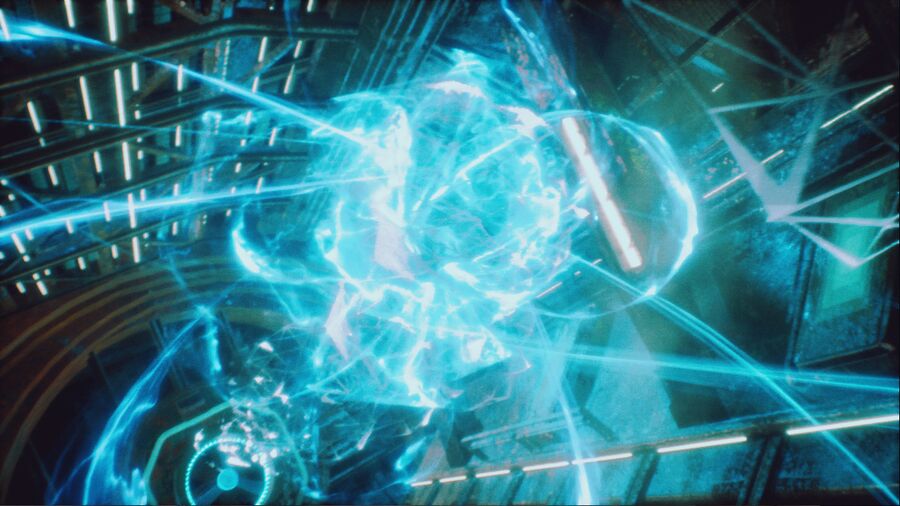 Another scene from the PC scene demo "Asahi" by Futuris.

You can acquire the source code for Wine 6.5 dl.winehq.org/wine/source/6.x/. Valve will probably add it to their special "Proton" Wine bundle, used by their Steam product, within a week and distributions shipping the development version of Wine will have it pretty soon. Ubuntu is not using Wine development versions. Ubuntu users can only look forward to the this weeks Wine 5.0.4 bug-fix release, but they won't have access to Wine 6.5 unless they manually configure it to use the WineHQ Ubuntu/LinuxMint repository.