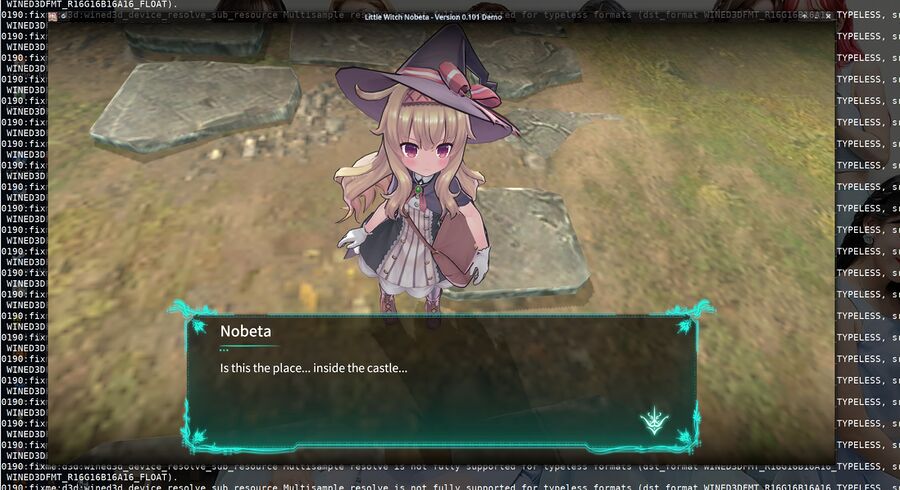 The latest Wine development release 6.3 has 24 game-specific bug-fixes. Those include a partial imagehlp.BindImageEx implementation for py2exe, a fix for the Monopoly Deluxe installer, a fix that allows the Logos Bible Software versions 4 through 9 to download the files it needs, a crash fix for Seagate Crystal Enterprise 8.0, a fix for all the Macromedia Director Player 4.x based games and a fix for Civilization IV BTS which wouldn't let you return to full-screen if you alt-tabbed away from it since a regression was introduced with Wine 4.10.

Wine 6.3 has one rather important fix for the Steam for Windows. It will no longer enter a endless restarting cycle after launching any game

There's also a few build-specific fixes. It is now possible to build Wine with clang-10.0 as a crosscompiler without encountering a horrible build failure.

There's also some general changes. The WineGStreamer library has been turned into a portable executable, WinRT support as been added to the Wine Interface Definition Language (WIDL) and there is better debugger support for the NT syscall interface. 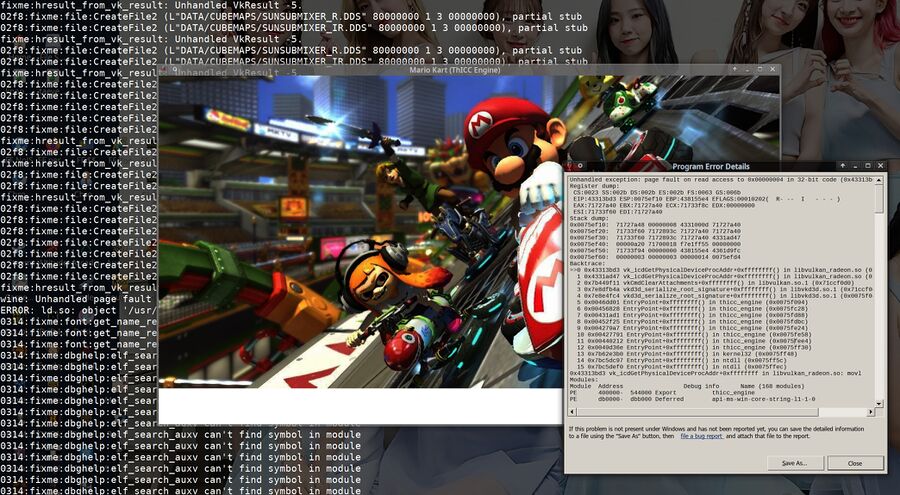 You still can't play Mario Kart DX12, a DirectX12 Mario Kart implementation using something called a "ThICC Engine", but you can play a lot more games with Wine now than you could when Wine 5.0 was released slightly more than one year ago.

The source code for Wine 6.3 can be acquired from dl.winehq.org/wine/source/6.x/ and there are installation instructions for binary packages for Ubuntu, Debian, Fedora, Android and macOS at wiki.winehq.org/Download.