Mutazione Got A Native Linux Version

The "mutant soap opera" game Mutazione from the small game studio Die Gute Fabrik has a native Linux version ready. Mutazione is an original adventure game with has cartoon-like hand-illustrated graphics. It was made using the Unity game engine. It is not free software, buying it will set you back $20 or 18€. 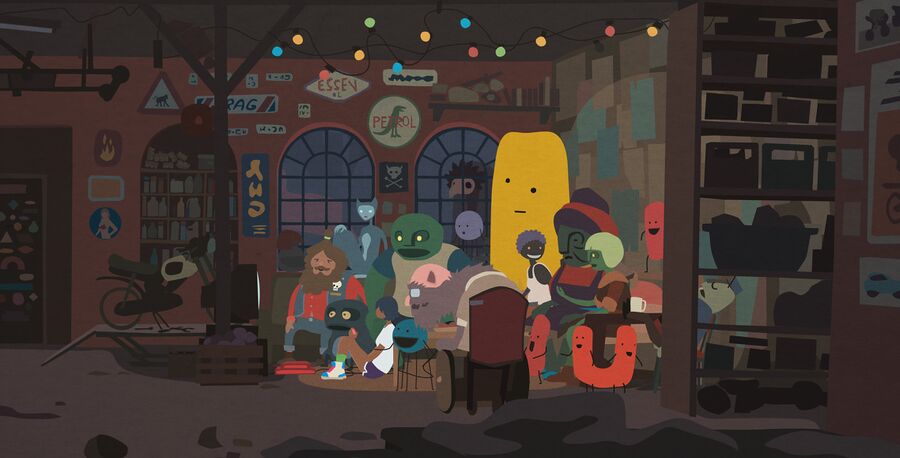 A picture from the Mutazione press kit.

The indie-game Mutazione is nominated for four Independent Game Festival awards and it has overwhelmingly positive reviews on Steam.

The game studio behind it, Die Gute Fabrik, is quite small and so is the games publisher Akupara Games. It is therefore nice that they decided to make an effort for the barely 1% of gamers who use Linux. The Linux version adds to an already long list of supported platforms: It was made available for Apple Arcade, Playstation 4, Windows and macOS when it was originally released in September 2019.

Mutazione has a homepage at mutazionegame.com. It can be purchased for twenty dollars or eighteen euro at GOG, the Humble store, Itch.io and Steam.