Linux machines with Intel graphics chips are currently using the aging i965 Mesa graphics driver for OpenGL. Intel has been working on a fancy new OpenGL driver called Iris for some time. That driver will be the new default driver for gen8+ Intel graphics chips in Mesa 20. Iris brings slightly better performances compared to the old i965 driver. There will also be full Vulkan 1.2 support in Mesa 20.

Intel planned to make the shiny new Mesa Iris OpenGL driver for Intel graphics cards the default for supported Intel GPUs earlier but those plans were scrapped due to stability concerns. A patch making Iris the default on gen8+ (Broadwell and newer) was merged into Mesa master six days ago.

The Iris OpenGL driver performs marginally better than the old i965 driver.

UNIGINE Superposition with results using the old i965 driver and the new Iris driver.

The difference is larger when it comes to WebGL in Chromium. The Unity 2018 WebGL browser benchmark is 8.8% faster when the new Iris driver is used.

Do note that none of the above comparisons are against currently commonly used Mesa versions, both Intel drivers were tested against the same Mesa 20 git snapshot. 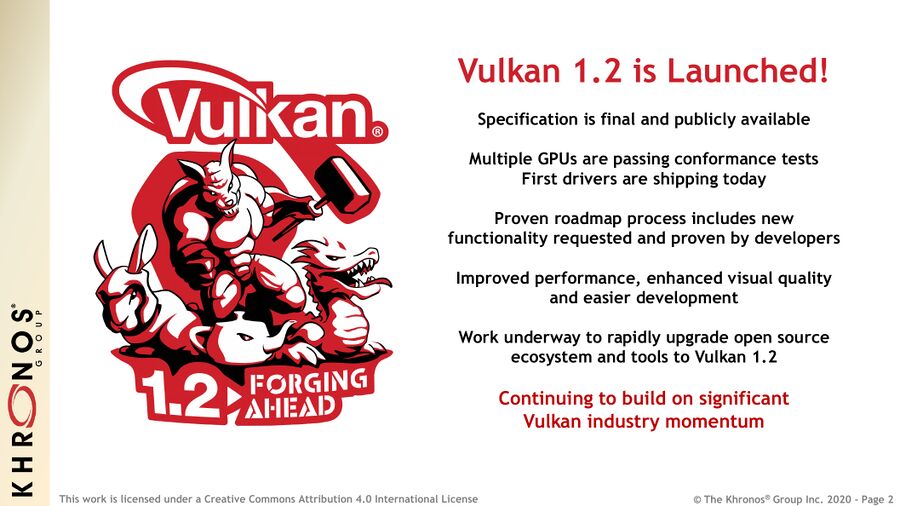 Mesa 20 has support for Vulkan 1.2 for Intel and AMD graphics chips.

Enabling Vulkan in Chromium 79 still results in a total disaster as of Mesa 20.0.0-rc1. Steam games with native Linux and Vulkan support such as Dota 2, Windows games using the newly released DXVK 1.5.3 Direct3D To Vulkan Translation Layer and everything else appears to work flawlessly with Mesa 20.0.0-rc1.

Mesa 20 will either be released February 19th or February 26th depending on how many release-blocking bugs are reported in the upcoming rc2 and rc3 release-candidates.