The latest version of the DXVK Direct3D 9/10/11 to Vulkan translation layer for WINE has bug-fixes specific to Mafia II, Skyrim and Torchlight and a fix for a "critical" Direct3D 9 regression introduced in version 1.5.2 which was released a week ago. Vulkan 1.1 support is now a requirement to use DXVK. 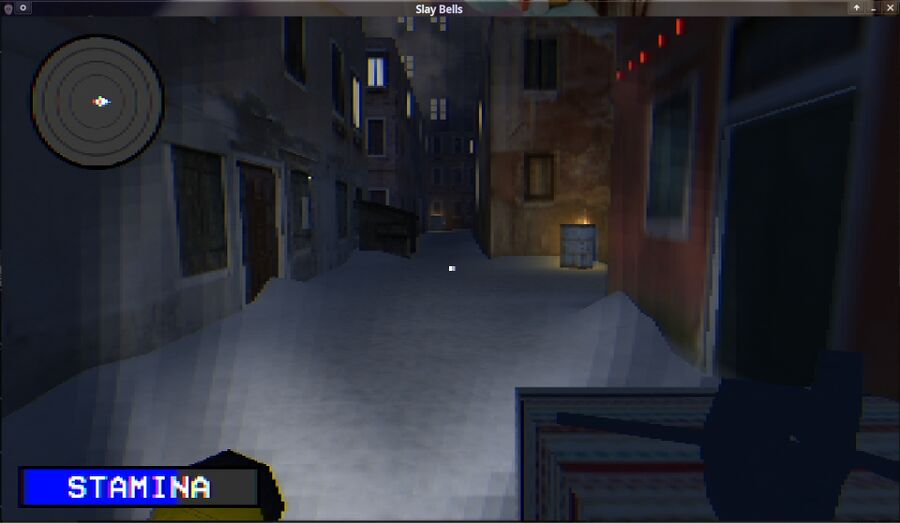 DXVK has been in "maintenance" mode since December so there will be no more major changes to the code-base in the near future. Bug-fixes, on the other hand, are still on the table.

DXVK 1.5.3 has fixes specific to "Mafia II" (commit), "Skyrim" and "Torchlight". There is also a patch which increases DXVK performance if the system is running out of memory.

DXVK 1.5.2, released a week ago, had some bigger changes. A minimum requirement of Vulkan 1.1 is probably the most important one. Mesa has supported Vulkan 1.1 on AMD and Intel graphics cards since Mesa 17.3. Most distributions are shipping Mesa 19.x so that change should be a non-issue for the vast majority of people running DXVK.

"The reason for this change is that the Vulkan 1.0 fallback path was largely untested and did not always work correctly, removing it also allowed for a minor code cleanup."

The source code for DXVK 1.5.3 is available at github.com/doitsujin/dxvk/releases/tag/v1.5.3.

DXVK 1.5.3 works great with the newly released Wine 5.0. The "Proton" bundle of Wine+DXVK+FAudio Valve ships in Steam is still based on Wine 4.11 and DXVK 1.5.1. Those launching Windows games in Steam have something to look forward to once Valve bothers updating Proton to the latest versions of Wine and DXVK.