Every web browser except those made by the the American technology company Apple have supported WebP images for years. The WebP image format, released in 2010, will finally be supported by iOS and macOS devices when Safari 14 is released next month. That opens the door for using WebP to serve pictures and computer graphics on the web. Apple is not going as far as allowing their users to play WebM video. 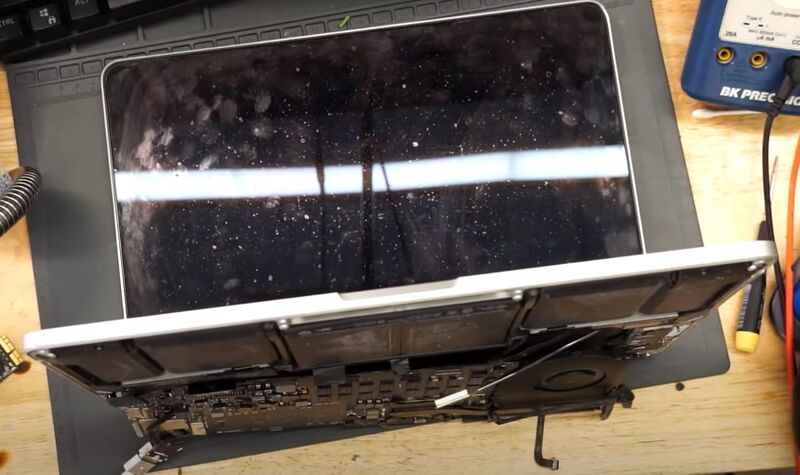 The WebP image format is based on many of the same techniques used to compress VP8 and VP9 video. It was invented by Google with the goal of making it the de-facto standard for images on the web. All the major web browsers except the one from Apple have slowly gained WebP support. Chrome and Chromium, Android and Opera begun supporting WebP in 2014. Saumsung added support to the Samsung Internet Browser in 2016. The Chinese gave their Baidu and UC browsers WebP support in 2016 and 2017 respectively. Microsoft built WebP support into their Edge browser in November 2018. Mozilla didn't bother with WebP until Firefox 65 was released in January 2019.

The Safari web browser that comes with with the macOS and iOS operating systems from American computer giant Apple were left as the only web browser without WebM support when the Mozilla Corporation finally added WebP support to Firefox. That is about to change.

Apple will be releasing two new operating systems next month: macOS Big Sur for laptops and desktops and iOS 14 for smartphones and tablets. Both will come with an updated version 14 of their Safari web browser which is capable of displaying WebP images on the web. That is good news for everyone who makes websites with images on them since it means that it will soon be possible to serve .webm images on the web without JPEG fall-back images and code ensuring that fall-back images are served. "Soon" means years, not months, since it will take a while before all the cheaply made yet grossly overpriced locked-down walled garden Apple devices that can not be upgraded fall apart.

Apple is not going all-out when it comes to adding royalty-free and open formats to their browsers. Safari 14 will not be capable of playing WebM video files with VP9 or AV1 encoded video. Apple is, like they were with WebP until now, the only holdout. The lack of support for playing VP9 and AV1 video in the Safari web browser, including the upcoming Safari 14, is no accident. It is absolutely intentional. Here are two fun points to consider:

It is hard to see the lack of support for VP9 (and AV1) video files in Safari as anything but a corporate business / policy decision, not a technical decision, when the VP9 video encoding and decoding support is there, beneath the hood, available only to WebRTC applications.

That Apple has finally decided to allow those who own their devices to see WebP image is, at least, something. But it is a bit sad that those operating small websites mainly focused on Linux users will have to either have to fold like the Free Software Foundation and provide non-free video files as a fall-back for Apple users or use free video formats and leave Apple users them unable to play video files embedded in web pages.