The Xfce team is moving forward to a stable release of version 4.14 either late July or early August. A new version of the Xfce Screensaver as well as a new version of the Exo development library are the latest building-blocks to fall into place. 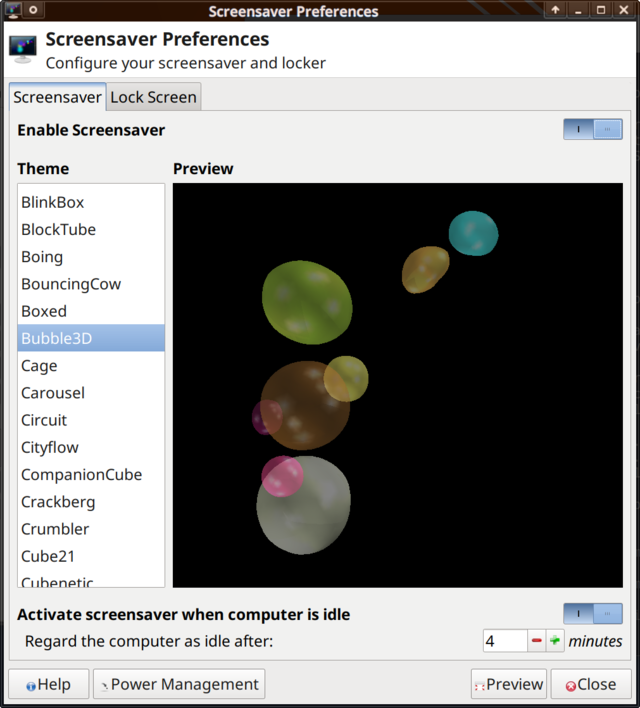 The locked screen dialog uses Mugshot to pull a "personal" picture if one is by the user. The lock screen with no picture looks like this:

username has been removed to protect the innocent

xfce4-screensaver now works with elogind. This is important for users of GNU Guix and Gentoo Linux as well as the superior *BSD operating systems. It also adds support for profile images from the D-Bus AcccountsService[2]

There's also code-cleanups under the hood with 2,700+ lines of unused code being eradicated. The monitor-handling logic has also been simplified.

Our sources in the Xfce developer community tell us that there is a lot of potential for more code-cleanups in the codebase.

xfce developer speaking under the condition of anonymity

A new version 0.12.6 of the Exo application library has also been released. It has several bug-fixes. You can read more about them in Xfce developer Sean M. Davis's blog.