Starship Entertainment has announced that WJSN is doing a comeback with a new mini-album titled "Unnatural". They have not yet released a tracklist, but they have set a release-date: The new WJSN "Unnatural" mini-album will become available on March 31st, 2021.

Very little is known about WJSNs comeback mini-album beyond the above "Hidden Film" teaser video, the album title "Unnatural" and the release-date.

Please support WJSN by buying the album if you enjoy their music, one of the wjsn members is a single mother working part time at Subway to make ends meet. It would mean a lot to her if you support her. 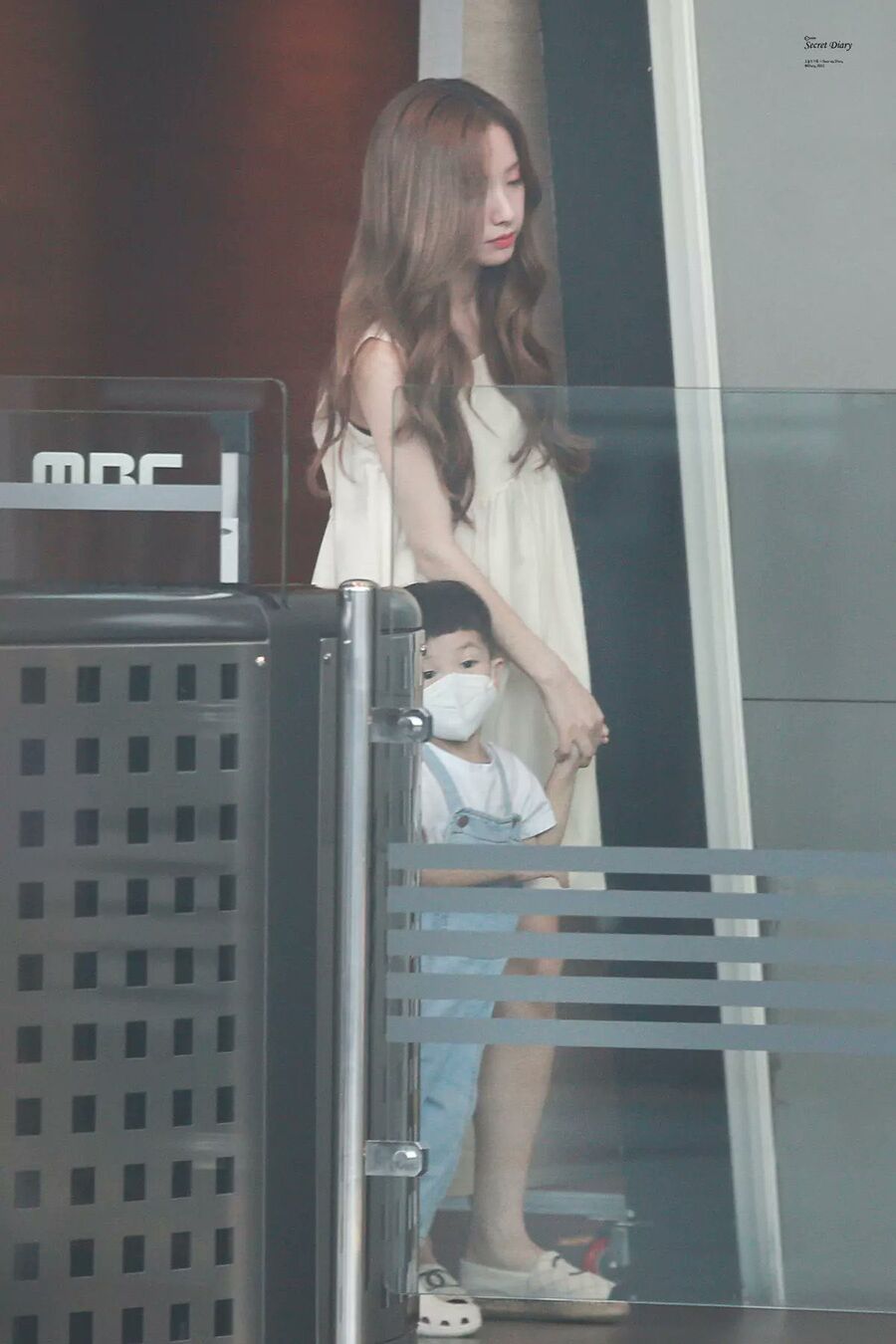 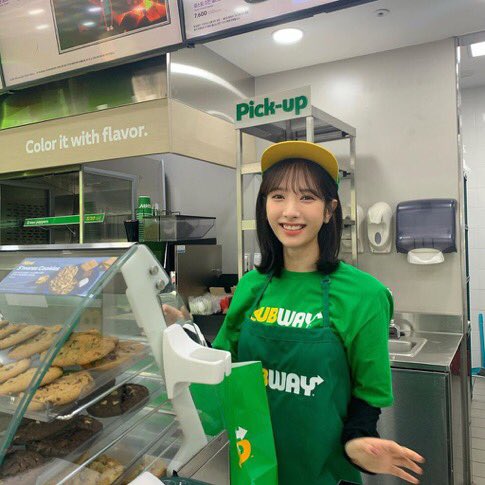 Bona from WJSN working at Subway.