The X.Org Developers Conference 2020 Is About To Go Live

This years X.Org developers conference is, like so many other conferences, being held "virtually". The event, which is bought and paid for by Intel, Google, Microsoft, Nvidia and other multi-national corporations, will be live-streamed to YouTube. Those who are interested in all things open graphics related (X11, Mesa, the DRM layer, the kernel, Wayland etc) can tune in and see how the power that be wants to shape the future Linux graphics and display server experience. 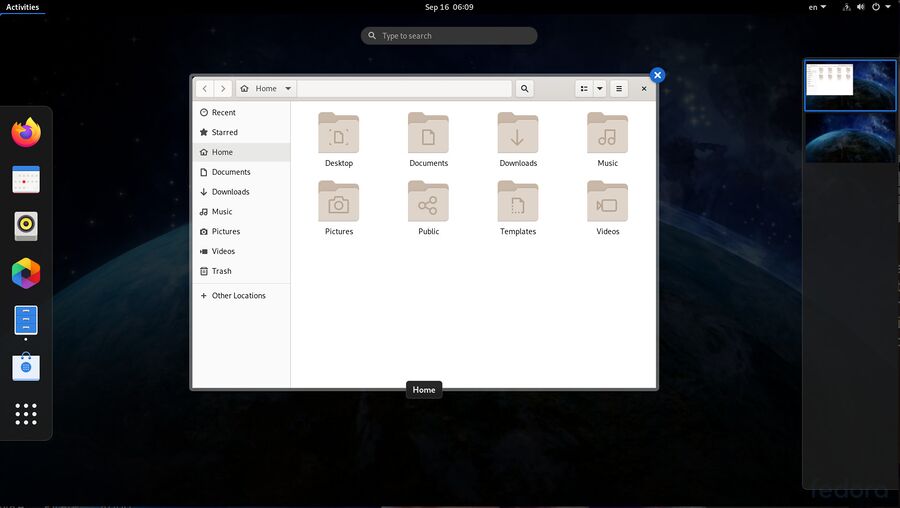 The X.Org Developers Conference is a yearly event where many skilled GNU/Linux graphics developers, and corporate interests, come together and share their knowledge and their visions. This years conference is virtual, free and open to everyone who wants to watch. You can freely attend this years X.Org Developers Conference by tuning into the conferences day-specific live-streams on YouTube.

Today's (Wednesday) schedule includes topics like "The open source Vulkan driver for Raspberry Pi 4", "X11 and Wayland applications in WSL" (by Steve Pronovost, Microsoft), "Mesa for D3d12 Mapping Layers" (by Jesse Natalie, Microsoft) and "Why is Peer to Peer DMA so hard on Linux?" (by AMD's very skilled developer Alex Deucher, who knows more about this than most). There's also some 5 minute lightning talks on topics like "State of text input on Wayland" at the end of the day.

Thursday's schedule includes topics like "A year of ACO: from prototype to default", About OpenGL and Vulkan interoperability and Don't bake your Graphics cards!. That last one is actually a AMD Zero Power Technology lecture on AMD GPU power-saving features by AMD developers Rajneesh Bhardwaj and Alexander Deucher.

Friday ends this years X.Org Developers Conference with a few talks like How the Vulkan VK_EXT_extended_dynamic_state extension came to be and State of the X.org.

There's three already-live streams, with a still image until the broadcast begins, set up at YouTube:

"Follow the money" is a term that was popularized in the 1976 documentary drama "the President's Men". This years X.Org Developers Conference sponsors are:

There is a IRC channel called ##xdc2020-QA on the Freenode IRC network where it is possible to ask questions when talks and lectures are live-streamed.