A new security law imposed on Hong Kong by China could slow development of the free software kart racing game SuperTuxKart down to a grinding halt. One of the two main developers is located in Hong Kong and he, who we choose not to name at this time due to potential repercussions from China, may be forced to re-locate to the United Kingdom. This would significantly impact his ability to improve the free software SuperTuxKart kart racing game. 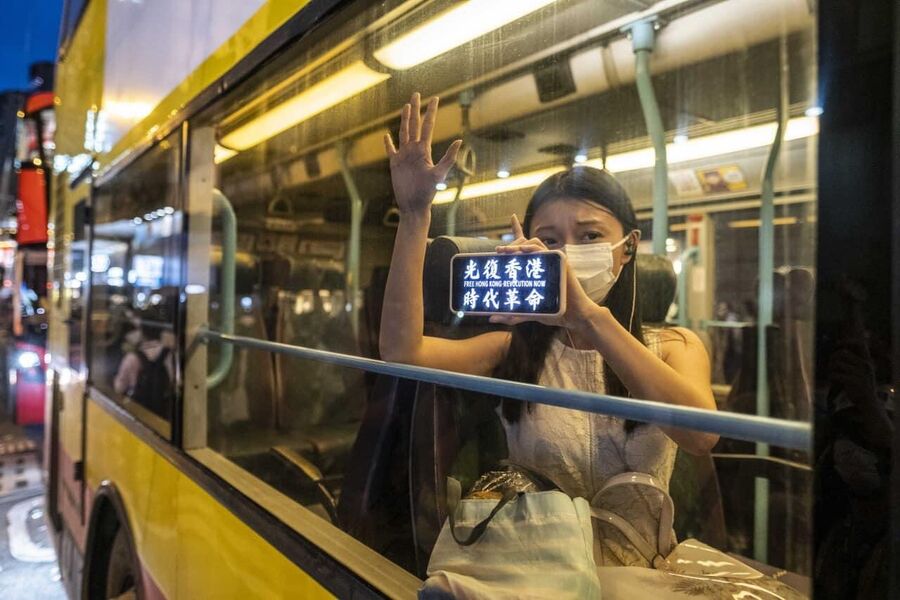 The tasks to be done for the upcoming SuperTuxKart 1.2 release are currently only 9% complete leaving much code to be written before a release can take place. SuperTuxKart 2.0 is even further away. Many cool new features are planned for the 1.2 release which could be pushed further into the future due to unfortunate interference by China in Hong Kong affairs. A 1.1.1 version, which doesn't have a schedule based on any set milestones, will be released before version 1.2.

China is currently imposing a "security" law on Hong Kong in clear violation "Sino-British Joint Declaration" between China and the UK which was signed December 19th, 1984.

The draconian new security law may compel one of the leading SuperTuxKart to leave Hong Kong for the United Kingdom. Such a move would be time-consuming and economically damaging to the point where it could significantly impact SuperTuxKart development.

Some cool features scheduled for SuperTuxKart 1.2 are already implemented in the git tree. Support for variable refresh ("FreeSync") is one of the cooler features that are currently ready for a SuperTuxKart 1.2 release.

Free software programmer lives matter so we hope everything works out for the currently Hong Kong based lead SuperTuxKart developer.