We should not let them win this. This is not just RMS, it’s a fight for truth. If we, and FSF, step down, we give them power to do anything simply because they want to. 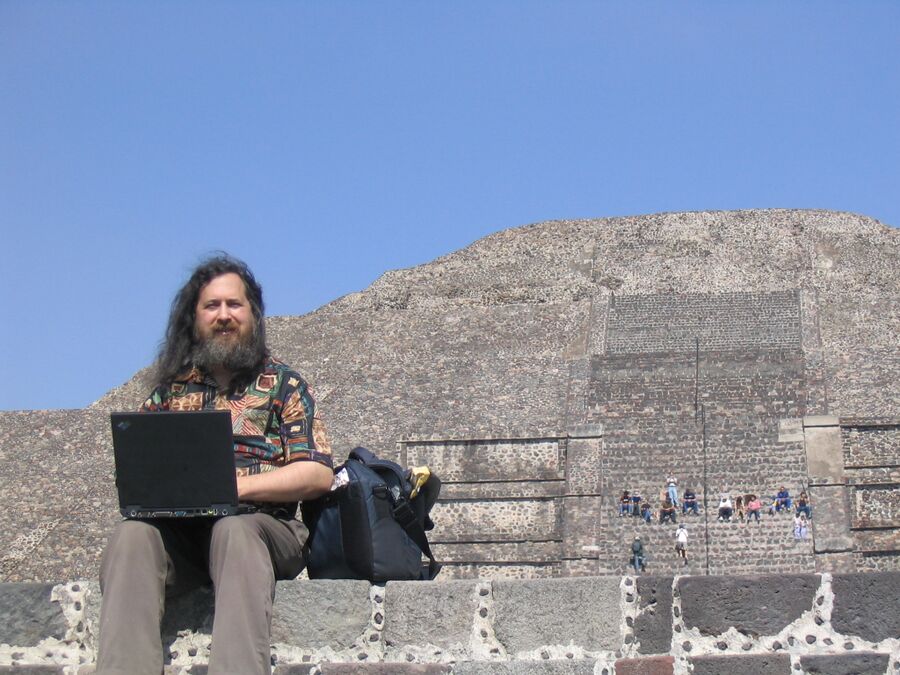 The first mistake was made back in 2019 when the FSF bowed down by not standing up to the mobs. That sent the message, “we listen to you.” It’s only natural that the mobs will try again, with renewed violence.

If we had same attitude 40 years ago, there would be no FSF and GNU. It took someone like RMS to create what we have.

Canceling someone because he explained the meaning of some words is crazy and dangerous. And there’s more. Once they realized the issue with the words was not enough of an excuse, they started looking for more, resorting to intentional misinterpretations, exaggerations and lies.

And the FSF keeps listening to the same rant.

Richard Stallman is a scientist and a philosopher. That means he has an inquisitive mind. If he says he is skeptical of something, if he criticizes the status quo, it only means that: a doubt, a desire to understand better. And as a scientist, as soon as he discovers evidence that clarifies his doubts, or something that helps him understand, he is ready to declare it openly. He has done that, several times, as have many scientists on a variety of subjects.

History shows that inquisitive minds are not always welcome, specially when they challenge religious, ideological, or political views. If these minds choose not to self-censor, they need to be ready to suffer severe punishment.

Galileo Galilei was accused of heresy and brought to trial by the Inquisition when he declared that the earth was not flat. Giordano Bruno was burnt at the stake for holding opinions contrary to the masses. There are many.

Yes, we are back to the Middle Ages.