Chipmaker TSMC Reports Revenues Are Up 33.6% Compared To 2019 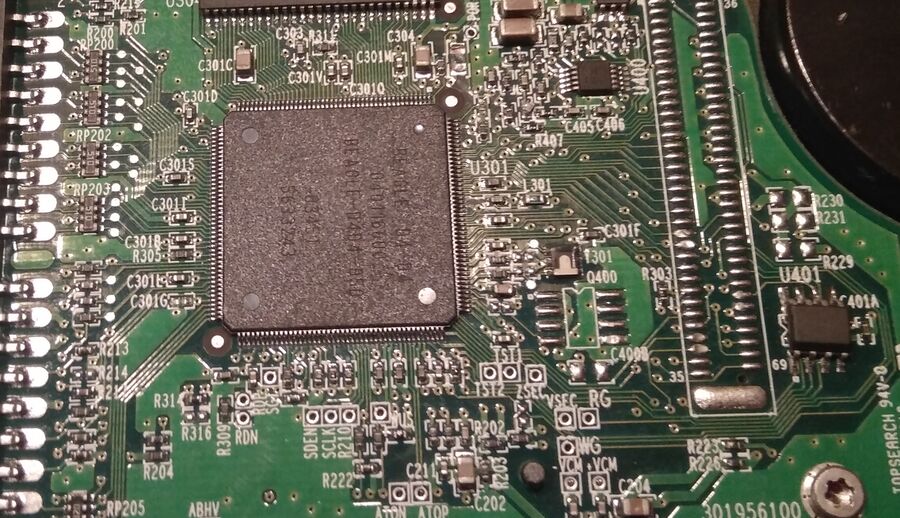 The Taiwanese chip giant TSMC, who manufactures processors and other chips for Apple, AMD, MediaTek, Allwinner Technology and many more, is selling microchips as fast as they can make them. TSMC just announced that their revenue so far this year is up 33.6% compared to the first seven months of 2019.

TSMC is currently in the process of building a $19.5 billion manufacturing facility that will be capable of producing 3nm chips in Miaoli in Northern Taiwan. TSMC is still expecting it to be operational in 2022, one year ahead of the original schedule.