3000-series AMD Ryzen CPUs return broken data when RDRAND is called. That causes boot failure modern Linux distributions using systemd >=240. AMD was very quiet about this major flaw in their CPUs until Windows users noticed that some Windows game called Destiny II crashes due to it's reliance on the RDRAND instruction. AMD finally admitted the problem and promised a BIOS fix on July 12th. 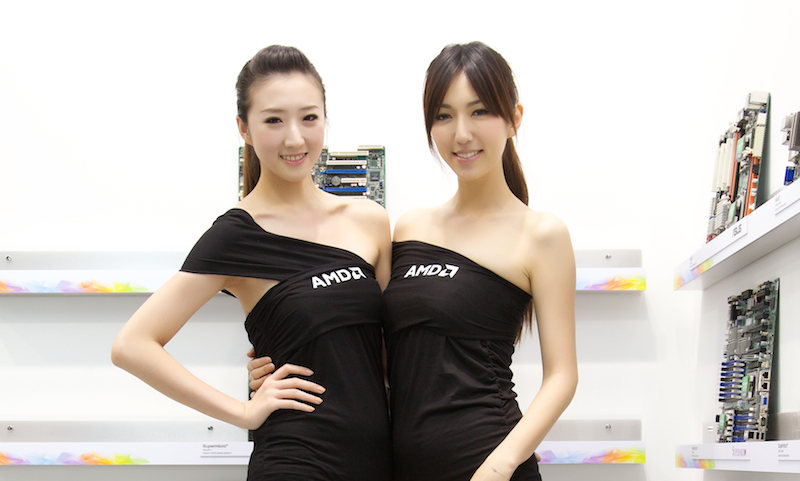 AMD did release a "fixed" version of their AGESA firmware to motherboard manufacturers a while ago. This fix was promptly pulled since it introduced several new and somewhat serious problems. That left GNU/Linux users who bought Ryzen 3000 CPUs unable to boot most modern Linux distributions due to their failure to produce random values when RDRAND is called. There has been no news from AMD regarding this major scandal since then.

AMD published a "Community Update" #5 today which says absolutely nothing about Linux specifically. However, it does brag that they have made a Windows chipset driver available which "resolves Destiny 2 application launch issues". These "issues" have the same fundamental cause as the Linux distribution boot issue: Broken data from RDRAND. The "community update" goes on to say:

"A more comprehensive solution in the upcoming AGESA 1003ABB is still required for other affected software affected by the same underlying issue. AGESA 1003ABB will appear in production BIOSes when your manufacturer has completed QA testing to ensure stability and reliability. This process typically takes a few weeks."

What a "few weeks" means is up to the board partners like ASUS, Gigabyte and MSI. BIOS updates with the new AGESA 1003ABB firmware from AMD will probably become available between the middle of August and the end of August depending on who made the motherboard and how high priority the particular motherboard model is.

Some Linux distributions have updates images with a systemd patch which works around CPUs with a broken RDRAND instructions. Debian 10 buster is one - it happened to have such a patch when Ryzen 3000 CPUs were launched because very old AMD APUs have a similar problem with RDRAND.

You may want to hold off on buying Ryzen 3000 CPUs even if you plan to use a GNU/Linux distribution like Debian which works around the RDRAND problem. The "community update" also admits some problems with voltage and temperatures - which, like the RDRAND issue, are addressed by Windows-specific updates. That does not help Linux users who need a Linux kernel update or a BIOS update.