The South Korean government has been gradually replacing the proprietary Windows operating system with Linux-based free software operating systems during the last four years. Windows 7 reaching end-of-line has accelerated the process. We asked 김형채 (Kevin Kim), the leader of the South Korean HamoniKR Linux Distribution Project and President of Invesume Inc, the corporation behind it, some questions about the current state of Linux in South Korea. 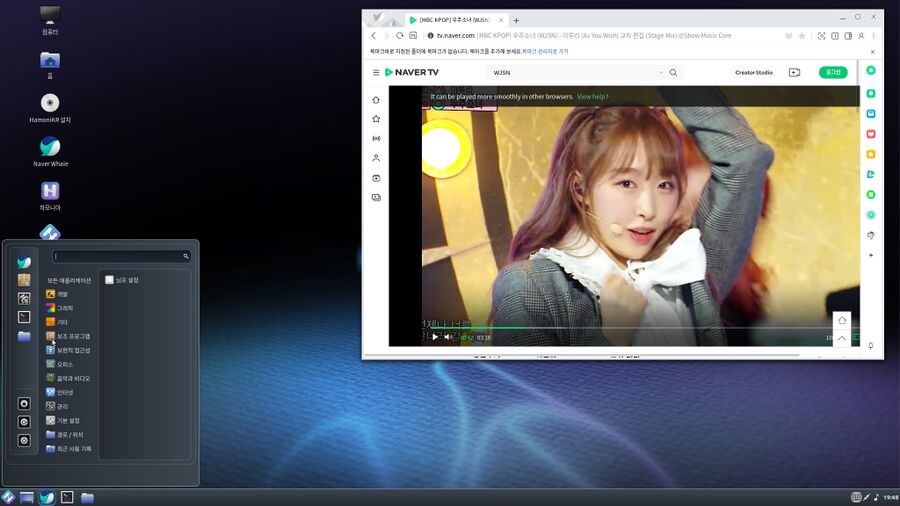 What can you tell me about the South Korean governments move from Windows to Linux?

South Korea is a country that relies heavily on Windows compared to other countries.

The South Korean government has been preparing to use Linux desktops through projects such as "HamoniKR" and "Gooroom" since 2016 to reduce reliance on Windows.

Although it is not easy to spread Linux desktops compared to other countries due to issues such as ActiveX plug-in demand Web service and 'HWP' document format, we have been working hard since 2015 to spread Harmonica Linux.

What government agencies are using or plan to use the HamoniKR Linux distribution? 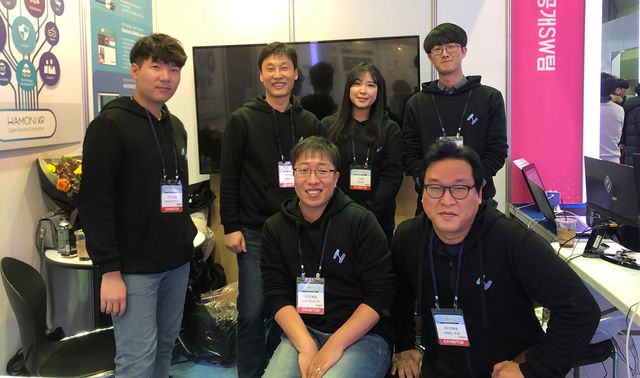 The HamoniKR project began in 2014 and has provided about 130,000 downloads to end users so far.

Also, about 30 government and local governments, and schools, are using the HamoniKR Linux desktop in part.

These are some of the organizations currently using Harmonica Linux in South Korea:

In 2019, South Korea's defense ministry is using 12,500 computers in the Linux desktop harmonica, while the country's Ministry of the Interior and Safety will gradually introduce and spread the use of Linux desktops starting this year.

Is the HamoniKR version governments are using the same as the community and media editions that are publicly available?

Has the South Korean governments push towards Linux sparked any increased interest in HamoniKR or Linux from private corporations or the public in general?

According to an analysis of visitors from the harmonica community, since the time of the Korean Defense Ministry’s transition to Linux desktops (October 2011), there has been a significant increase in communication on the community’s.

Currently, the monthly number of visitors to the harmonica community is about 120,000.

Some financial services and government agencies are still providing Windows-only services, but they are improving rapidly. We have made great efforts to address this, and financial and public services available as the HamoniKR are now available at this link: 사용가능한 금융 사이트 목록(국민,신한,우리은행 등등)

What is Invesume's future plans for Linux and Linux adoption in South Korea? 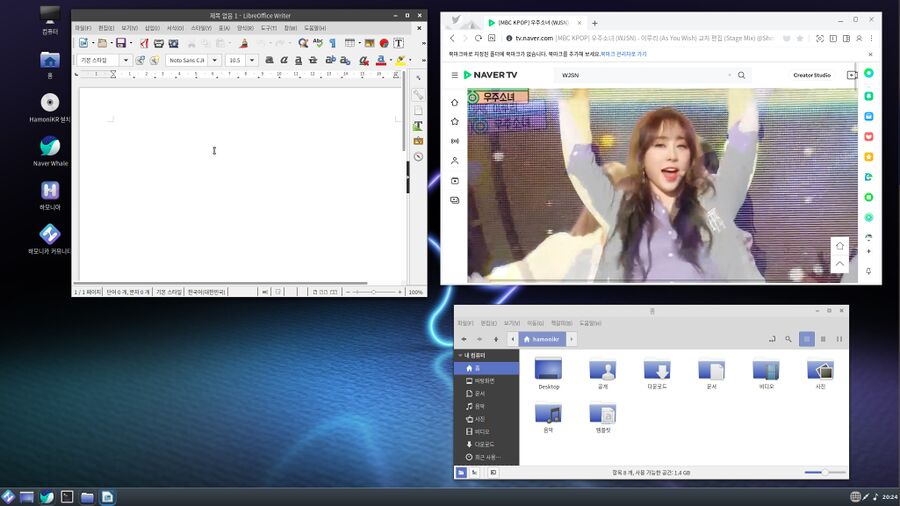