Xfdashboard is a nice optional application launcher and switcher for the Xfce desktop environment with a look and feel similar to the GNOME and macOS launchers. The latest release adds a new "recently used" search provider plugin, better window placement for the window overview and some code cleanups. 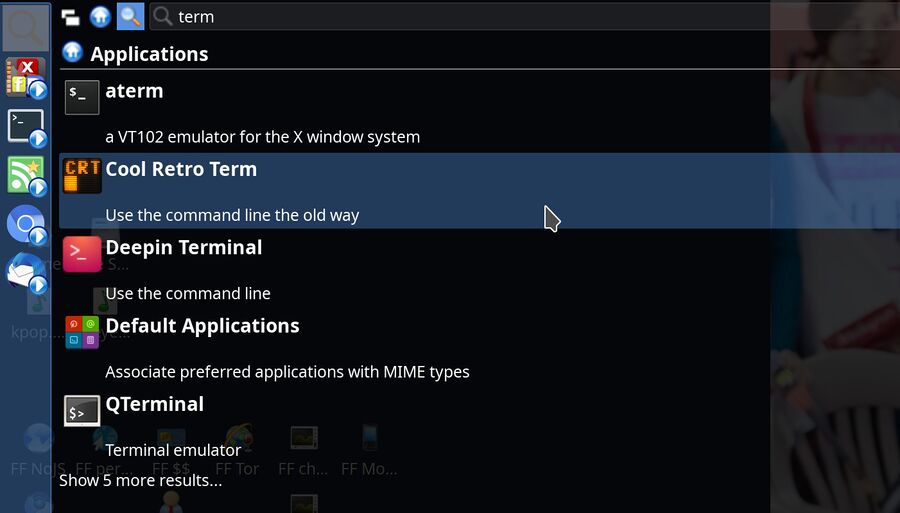 Xfdashboard can be a very nice addition to the Xfce desktop environment if you want a nice application launcher/switcher similar to what GNOME and macOS has. The latest release has a new "recently used" search provider plugin that will show the recently used files matching what you type into the launcher in addition to applications matching your search. It is enabled by default if you start xfdashboard for the first time, but this it's not enabled if you upgrade from a previous version. You will, in that case, have to start xfdashboard-settings and enable Plugins ▸ Recently used search provider. 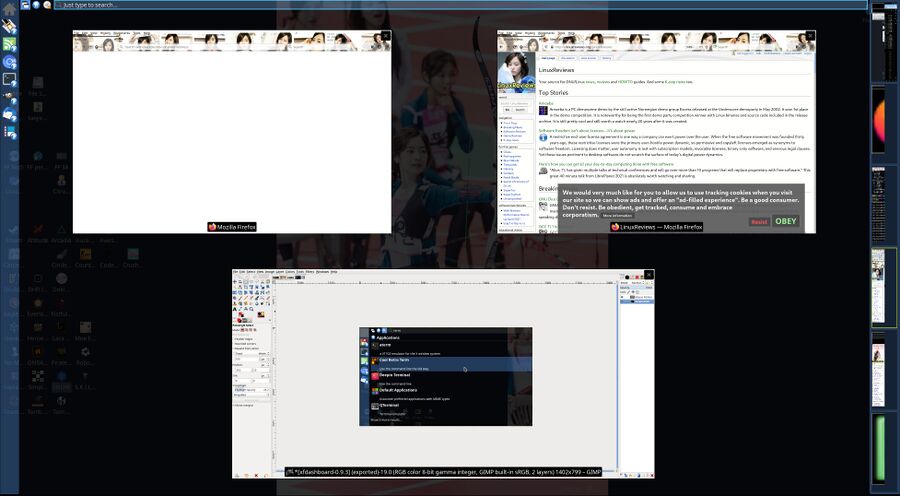 Xfdashboard developer Stephan Haller has also re-worked the way windows are placed since Xfdashboard 0.9.2 was released late March. The release-notes note that there is "Improved window placements in XfdashboardWindowsView by centering windows in last row in usused space". It's very hard to notice any difference between 0.9.3 and previous versions. There is a code commit titled Better placement and layout of windows preview in windows view by spreading unused space among last rows and center filled columns at each of these rows so there is a difference, even if it may be a bit hard to notice if you use Xfdashboard regularly.