The latest release of the best and most efficient media player for Linux and Windows has a new lua API for setting screen overlays, a new "sw-fast" profile for fast software conversions when using the X11 and drm video output options, HIDPI window scaling under Wayland and many more, mostly minor, improvements. 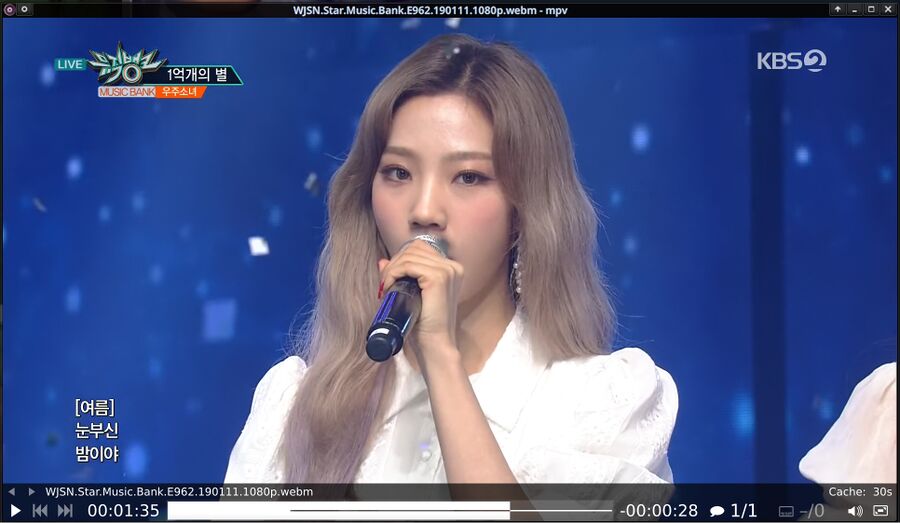 mpv is a great video player if you are happy opening video files from a file manager. It lacks any method of opening files, there is no file picker or playlist or anything like that. Several other players like smplayer use mpv for video playback while providing their own graphical interfaces.

The latest version has a long list of small incremental improvements. Running mpv --show-profile without specifying any profile to show will now list the available profiles. A new profile called sw-fast has been added to mpv 0.31.0 for those who use the legacy outputs X11 and drm. mpv --show-profile=sw-fast reveals that it activates these mpv setings:

Most desktop users will want to use the vo=gpu video output together with the gpu-hq profile. Those using the gpu video output option can finally use vdpau for hardware video decoding when EGL is used. Earlier versions would only work with the vaapi interface. It does not make a huge difference, the MESA stack allows AMD users to use both vaapi and vdpau and vaapi works better these days. Nvidia graphics card owners using their binary blob drivers are the only ones who actually need to use vdpau.

Users with modern high resolution displays will be happy to learn that Wayland now supports the --hidpi-window-scale option and X11 will now scale the windows depending the desktops DPI setting.

One change in the releases changelog stands out as coming rather late: "osc: display Santa hat for idle logo in December". Other software projects like VLC and SuperTuxKart have been showing a Santa Hat to celebrate the western Christmas holiday for years and years. It is a nice addition nobody will notice until next year since this years Christmas came and went prior to the 0.31.0 release.

The rest of the changes in this release are minor uninteresting bug-fixes. Estimated fps shown when the information overlay is enabled (⇧ Shift+i) will now display fps correctly when the video is interlaced. OpenGL will work correctly if the systems Mesa library is ancient and the SDL video output mode has gained support for mouse wheel input. There are some more minor changes like that but they are not worth mentioning. 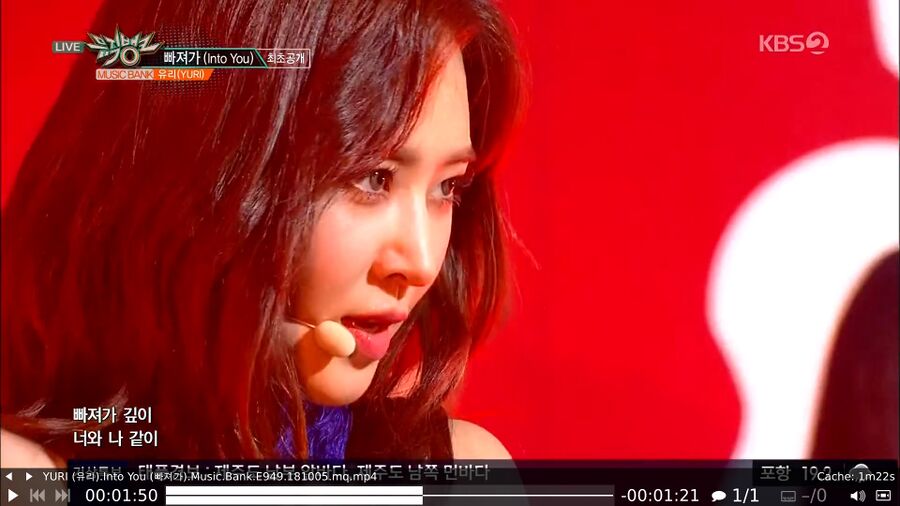 GNU/Linux users can grab the source code for the 0.31.0 release from mpvs github page. There are no binary packages available. mpv uses something called "waf" for its build process. It is different but not at all hard to compile.

Packages for Windows are available from SourceForge.

mpvs homepage is at mpv.io.