The results from the 2020 Linux Foundation Technical Advisory Board election are in. The boards new members consists of representatives from IBM/Red Hat, Google, Intel, Canonical and Facebook. 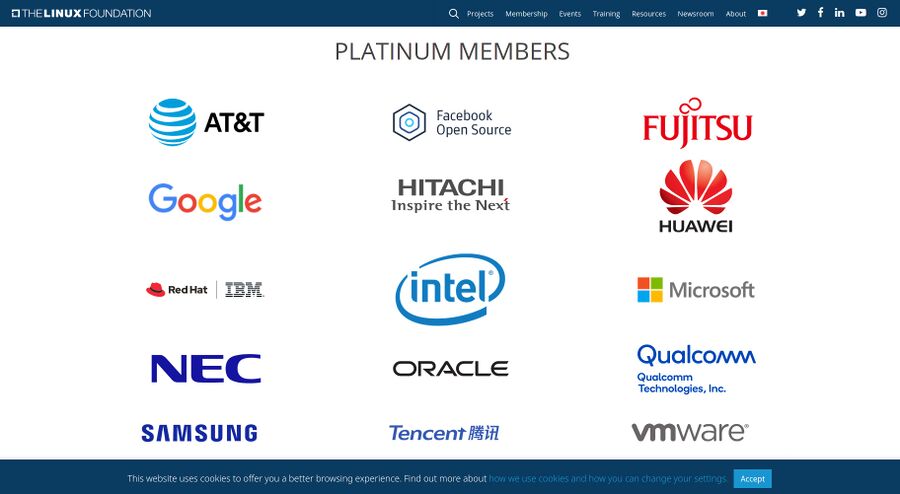 This is the new Linux Foundation Technical Advisory Board members elected to serve the next two years:

Olof Johansson and Frank Rowand, who came in at sixth and seventh place in the election, did not make the cut.

The complete board, with existing and new members, are after the election:

955 people were authorized to vote in the election. Only 235 of them bothered to do so. Anyone who attended the Linux Plumbers conference were allowed to vote. Additionally, anyone who had contributed a minimum of three kernel commits during 2019 and 2020 was also allowed to vote.

The election was held electronically using the Condorcet Internet Voting Service. It is interesting to note that Red Hat employee and Fedora developer Laura Abbott, who happened to win the election, just happened to be the "election supervisor" in charge of the electronic voting process. It is also interesting to note that the new list of technical advisory board members just happens to be almost identical to the list of corporate representatives who pushed for and signed off on adding "Inclusive-Terminology" Rules to the Linux Kernel. We can likely expect more of those kinds of wonderful and meaningful progressive "technical" decisions from the Linux Foundation Technical Advisory Board the coming years.