The Mageia Community have released what they hope will be the last release candidate before the final version of Mageia 7. It's got updated packages of everything from the kernel to mesa to Xfce. We tried it out and while it's nice it needs more polish.

Mageia uses systemd as a service-manager and it's package-manager is RPM-based. It uses urpmi as a terminal tool for package management and it has a nice graphical package-manager called RPMDrake for easy software installation in it's desktop environments. 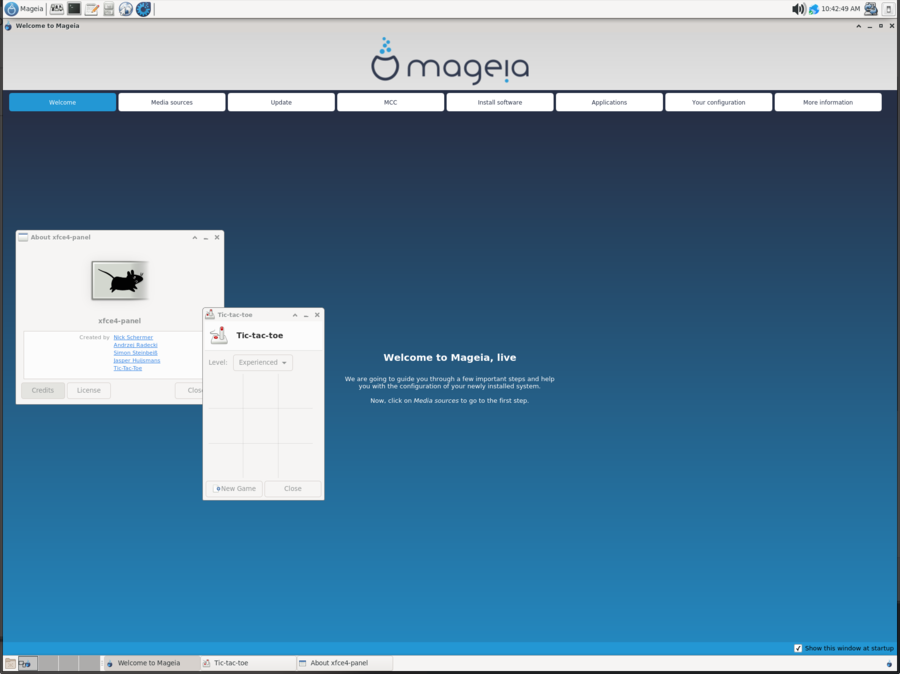 We tested and reviewed the Xfce desktop version and found it to be somewhat unpolished. The lack an easy way to do full disk encryption during installation is also a problem. It's fine apart from those minor details. See our full review for a more in-depth look.