The Google Vs Oracle Saga Is Finally Over. The US Supreme Court Ruled In Favor Of Google. 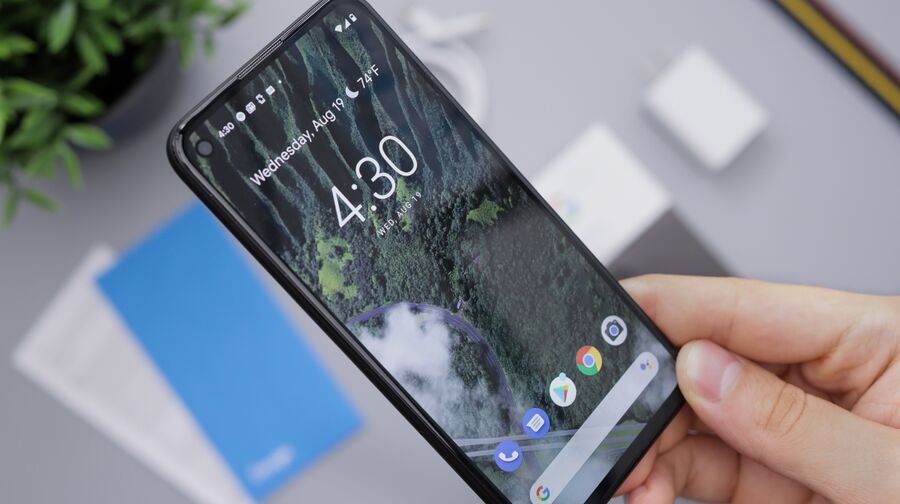 The Google vs Oracle court-case over Google's use of Java API headers was kind of a big deal ages ago. Google took 11,500 lines of API headers and structures from Sun's Oracle-owned Java implementation and used that as a vital part of their Android operating system.

The US supreme court had this to say about the whole ordeal:

"Over the course of protracted litigation, the lower courts have considered (1) whether Java SE’s owner could copyright the copied lines from the API, and (2) if so, whether Google’s copying constituted a permissible “fair use” of that material freeing Google from copyright liability. In the proceedings below, the Federal Circuit held that the copied lines are copyrightable. After a jury then found for Google on fair use, the Federal Circuit reversed, concluding that Google’s copying was not a fair use as a matter of law. Prior to remand for a trial on damages, the Court agreed to review the Federal Circuit’s determinations as to both copyrightability and fair use.

Held: Google’s copying of the Java SE API, which included only those lines of code that were needed to allow programmers to put their accrued talents to work in a new and transformative program, was a fair use of that material as a matter of law. Pp. 11–36. "

A supreme court ruling against Google would set a precedent that would have been really bad for free software users. It would allow imaginary property monopolies in areas where it has not been possible to get an artificial monopoly in the past. The ruling in Google's favor ensures that it will not be possible to create a monopoly on programming language function names listed in header files any time soon, US Supreme Court decisions tend to stand for a very long time. The very notion of a corporation is due to a US Supreme Court ruling where it ruled that artificial structures called corporations are to be treated as "legal persons". Google and Oracle wouldn't even get to have their day in court if it wasn't for that US Supreme Court.