Rapid progress is being made towards a new Libreboot release. It should be done by late April or early June 2021. Many new boards will be supported, with lots of bugs fixed, new features added and the latest coreboot/GRUB/SeaBIOS versions used on all boards. The Libreboot website will be massively overhauled. 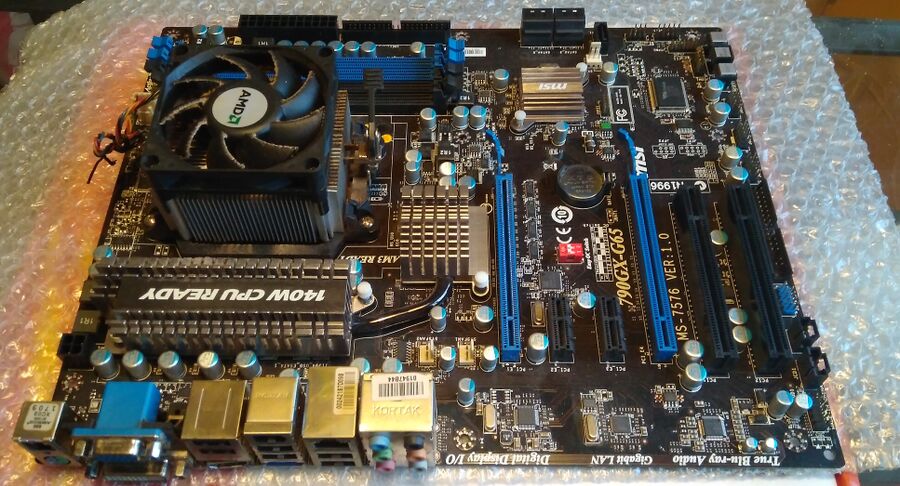 I, Leah Rowe, have re-taken full control of the Libreboot project after 4 years delay in bringing out a new release. Long story in short, Libreboot began a new and ambitious re-write of its build system in 2017; as of 2021, that build system is still not ready; the design is fundamentally flawed and the code is unmaintainable so I have scrapped the rewrite entirely. The work will be preserved, for reference, but it has otherwise been abandoned.

I, Leah Rowe, was not responsible for that re-write. The design of that re-written build system is fundamentally flawed, and it has too many bugs. The people working on it kept adding too many new features without fixing fundamental issues. I have revoked all of their access to project infrastructure; Libreboot is now lead by me. I have a completely different idea for how to run the project and what a coreboot distro should be.

I, Leah Rowe, stepped down from Libreboot development in 2017. Since late 2020, I’ve been actively developing Libreboot again. I have been working on another project, forked via Libreboot 20160907 build system lbmk but on documentation from December 2020. That project is: http://osboot.org/ - if Libreboot seems dead to you right now, it’s because I’ve been doing the work exclusively in osboot, with the intention of adapting that work back into Libreboot.

osboot has very different goals than Libreboot, but the build system there is vastly improved. I have focused on adding all libre-friendly boards to osboot which means anything that Libreboot does support, or can support. I am presently using a version of coreboot from December 2020, with patches applied on top to improve certain functionality on specific boards.

osboot does not comply with Libreboot policy; it permits binary blobs. The purpose of osboot is to provide support for coreboot targets that aren’t yet easy to support in Libreboot, for those who wish to use such hardware. This is because in many cases, such people will insist on using what hardware they already have, or they have a need for newer hardware. The coreboot software has support for lots of hardware. In my opinion, these people will likely not just install upstream coreboot with a payload; they will want something pre-built for them that is easy to install, with user-friendly instructions and support. In other words, they want a coreboot distro like Libreboot. In the name of harm reduction, I provide the osboot project precisely for such people, so as to reduce the amount of non-free software they use; the idea is that osboot is better, for those people, than using a completely non-free machine. osboot also contains support for most libreboot targets at this point, and the rest will be added soon; on those (and all other x86 machines), microcode updates are included by default. Most boards that coreboot supports do still require binary blobs; the ones that Libreboot supports represent a small minority of coreboot targets! This is a sad reality, which has limited the Libreboot project’s possibilities for years.

I wanted to start something like osboot for a long time. Well, I’m nearly done adding all libre-friendly x86 boards to it; in addition to ones already in Libreboot, I’ve added others such as the ThinkPad R500. More will be added soon. I have made vast improvements to the build system (compared to Libreboot 20160907), so all I need to do now is add all the configs for those libre friendly boards and ensure that adequate documentation is provided. I can then provide a release with pre-compiled ROM images and full source code.

As soon as this is ready, I will fork osboot to create osboot-libre. This will be FSF-endorseable and comply with the same criteria as Libreboot. The reason is because I want to create a source-based, rolling release coreboot distro with configurability similar to what you’d find in emerge and the OpenWRT build system. However, that’s for much later:

Aside from specific board support, here are some nice improvements currently in the osboot build system compared to Libreboot 20160907:

(NOTE: some of the machines listed there cannot be added to Librbeboot, but you can see that a lot of Libreboot-friendly hardware is already present in osboot. Only those targets that can run blob free will be in Libreboot, and coreboot supports of lot more of such hardware nowadays).

The entire libreboot.org website will be –>nuked<– as will the account on notabug.org. I intend to set up a self-hosted GitLab CE on libreboot.org.

Stay tuned! The new site and new project will be much better.

Codes of conduct are stupid

Libreboot has abolished its Code of Conduct. I no longer believe that a CoC is effective; in reality, it does not prevent bad behaviour and it discourages people from joining the project. CoCs are ultimately counter-productive. It’s obvious when someone is behaving badly; common sense will prevail!

All I want is code. Your code.

The particular code of conduct that Libreboot adopted was the Contributor Covenant by Coraline Ada Ehmke. At the time, I did not know of her. Recently, I have learned about her. She is pure evil. She regularly harasses people on the internet, while hiding behind her minority status as a transgender person so that people are less likely to criticize her. She acts like a total fascist, going around the internet looking for people that disagree with her political views; she then attempts to cancel those people. See: cancel culture.

Coraline: I am transgender, and I’m deeply saddened by your views. You do not represent us, and I reject your ideas entirely. Your so-called Ethical Source movement pushes non-free licenses; specifically, these licenses, so-called Ethical licenses, place huge restrictions on the usage of the software. If a person uses a program under such licensing, the author can literally deny you access if they happen to disagree with your political views. I believe that all people should have freedom in their computing, even if I dislike their views.

This is why I revoked the code of conduct (Contributor Covenant) on libreboot.org. I do not wish for Libreboot to be associated with her. Every time someone reads a copy of the Contributor Covenant, Coraline’s influence to distribute non-free software licenses becomes stronger.

I, Leah Rowe, oppose non-free software and I reject Coraline Ada’s ideology. Libreboot will not be implementing another code of conduct. I initially was going to, but there is no need.

This article is copyright Leah Rowe, published under the GNU Free Documentation License'

7 months ago
Score 0
Wow, what a refreshingly honest post. I look forward to osboot-libre and the fact you ONLY care about code (for the most part). Cancel culture is the worst.