The first release-candidate in the Mesa 19.3 graphics system cycle kicks off with OpenGL 4.6 for Intel's i965 and Iris graphics drivers as well as a long list of new Vulkan features for the Intel and AMD RADV drivers. There's also initial support for a new Intel "Tigerlake" graphics chip. 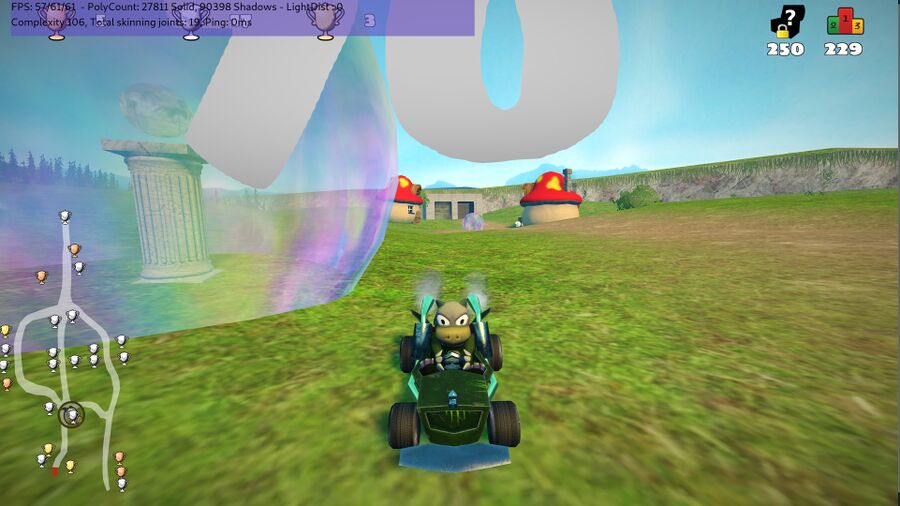 Games like SuperTuxKart and even compositing window managers for GnU/Linux desktops use the MESA graphics library to do the actual graphics card rendering.

The list of new features present in Mesa 19.3 so far are:

Mesa release-manager Dylan Baker had this to say about the first Mesa 19.3 release-candidate:

"I'd like to announce the availability of 19.3.0-rc1 and the beginning of the 19.3.0 release cycle. Despite the short release cycle we've got plenty of good things in store for you. Among them the OpenGL 4.6, initial Intel gen12 support, lots of new Vulkan extensions, and meson support for windows.

Expect a new RC each Wednesday for the next few weeks until the release tracker is cleared."

Those of you who would like to try it can acquire it from mesa's gitlab using the tag mesa-19.3.0-rc1. It is generally better to wait for the final release unless you are a developer since instabilities in Mesa, which is not uncommon in release-candidates, can make your computer crash. These issues are typically ironed out by the time the final version is released and distributions make it available.