The release comes one month after GNU Parallel "HongKong". As a reminder, GNU Parallel is very useful for spawning a limited number of jobs in parallel when a large number of identical or similar jobs needs to be done. As an example, compressing a large amount of PNG images in a folder can be done with f in *.png;do pngquant ${f};done which would process the images one by one OR one could run parallel -j6 pngquant ::: *.png and execute six jobs in parallel until all the jobs are done. Using GNU Parallel will finish a whole faster on a 6 core system. 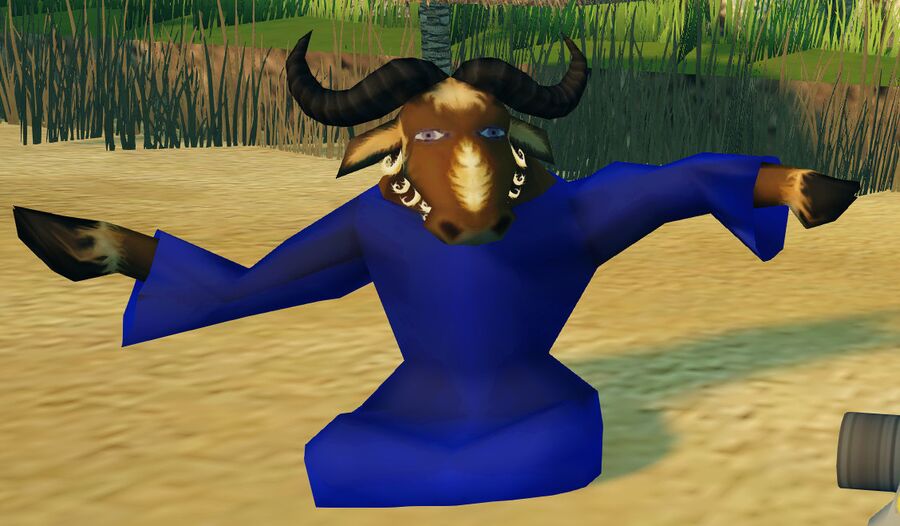 GNU Parallel is a GNU project.

A 40% faster start-up time is not the only change in "Ryugu" since "HongKong" was released. There are other high-lights:

All the distributions have GNU Parallel in their repositories. That version is probably new enough for your needs. The latest version with 40% faster start-up times can be acquired from http://mirror.clarkson.edu/gnu/parallel/

The parallel manual page is very long but it is worth a look if you want to unleash it's full potential. There is also a book by Parallel's author Ole Tange titled "GNU Parallel 2018" available. It can be read online at zenodo and a paper-back book is current available on sale 50% off at Lulu. Parallel's homepage is at http://www.gnu.org/software/parallel/