The GNU project has released another fine version of the GNU Debugger (gdb). This release is the second bug-fix release for GDB 10.0 released in September 2020. It does not contain any new features. 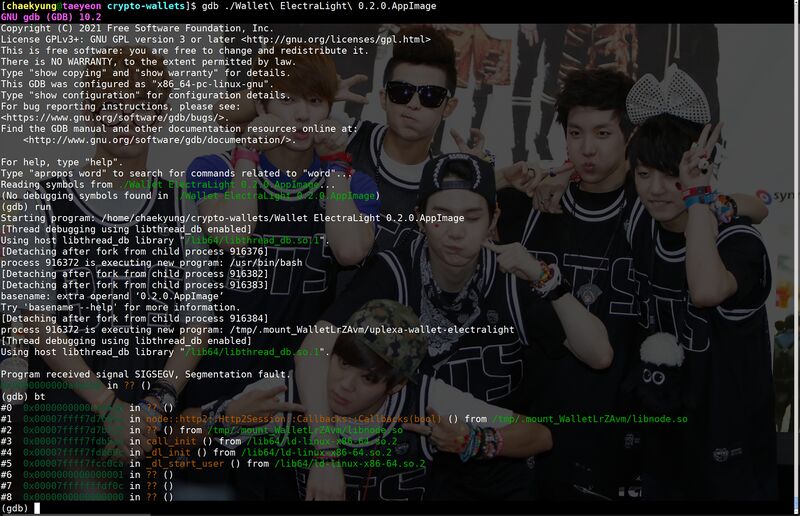 gdb is a debugger that can handle programs written in C, C++, Go, Rust and a rather long list on other languages. It works on GNU/Linux, Windows and many other operating systems running on a variety of architectures ranging form x86-64 to ARM to RISC-V.

The release announcement lists the following bug-fixes since 10.1 was released on October 24th, 2020:

The source code for GDB 10.2 can be acquired from http://ftp.gnu.org/gnu/gdb/ and the home page is at www.gnu.org/software/gdb/.

GDB was initially released all the way back in 1986. It is the standard go-to debugger on GNU/Linux, so you do not have to install it from source unless you really want to, all the GNU/Linux distributions have it available in their repositories. Compiling it is strait forward with ./configure && make if you want to go that route. Compiling with make -j$(nproc) takes about 10 minutes on a modern multi-core x86-64 CPU. Do be aware that there is no make uninstall if you install it from source, all the Makefile has to offer for uninstall functionality is @echo "the uninstall target is not supported in this tree"...