The BSD licensed web browser Chromium and the proprietary Google Chrome web browser product based on it will switch from a four week release cycle to a six week cycle in Q3 2021. 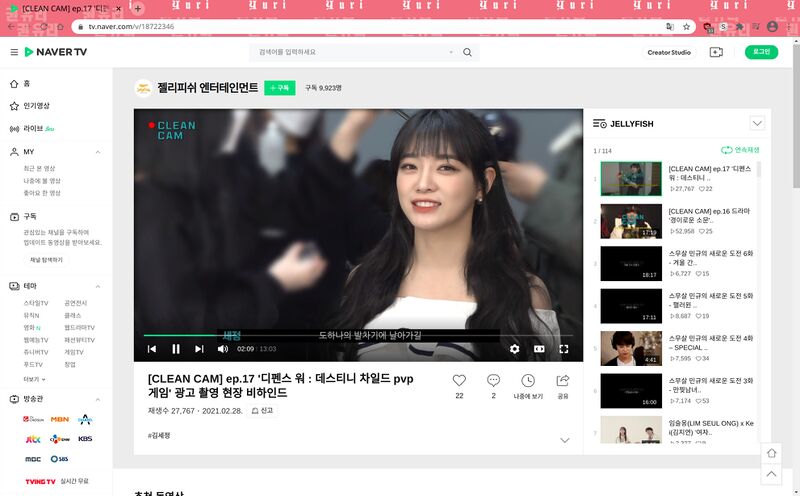 Google, the company in control of the Chromium web browser codebase used as a basis for Chromium, Microsoft Edge, the Brave Web Browser and many, many more, feels confident enough in their testing and release processes to cut the release-cycle for new major Chromium releases down from six to four weeks.

The new release-schedule will go into effect starting with Chromium 94 in Q3 2021. Google will begin offering "Extended Stable" releases with an eight week release-cycle for developers using the Chromium codebase and enterprise-customers using the proprietary Google Chrome product. The "Extended Stable" branch will receive security-updates on a bi-weekly schedule.

Mozilla Firefox has had a four-week release-cycle since 2019. Mozilla Firefox is currently at version 86, the latest stable Chrome/Chromium release is currently at version 89. It is an odd coincidence that Firefox would have overtaken Chrome/Chromium and gotten the higher version number if it were not for this sudden change in Chromiums release-cycle.