U-Boot 2020.10 Is Released With Support For Lots Of New Hardware

U-Boot is a lesser-known Germany boot loader that's actually quite widely deployed on things like embedded devices, Chromebooks, networking gear and SpaceX rockets. The latest v2020.10 has a rather long list of interesting changes considering that it's only been three months since the last v2020.07 release. 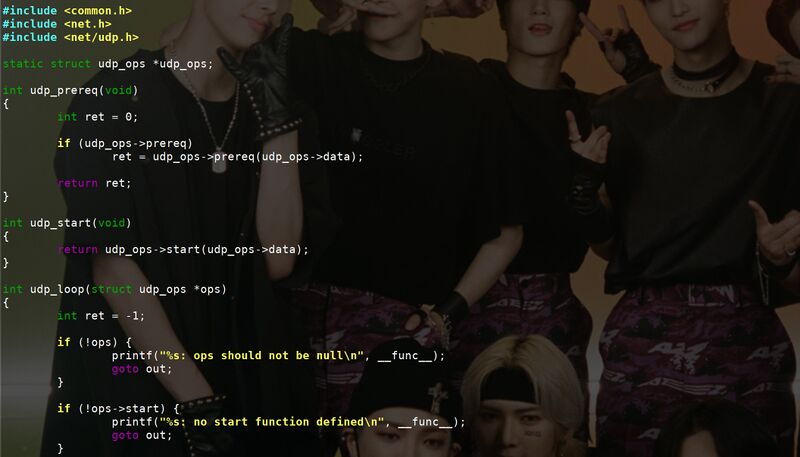 The German U-Boot boot loader is not very popular among GNU/Linux distributions who all use GRUB but it's actually a widely used boot loader found on a lot of networking devices, Chromebooks and even things like hi-end HI-FI equipment.

The latest quarterly U-Boot release has a long list of changes since the last release. Those inlucde:

The U-Boot source code three is available at gitlab.denx.de/u-boot/u-boot. The homepage at denx.de/wiki/U-Boot/WebHome.