The South Korean government is to switching to Linux

The South Korean Ministry of the Interior and Safety announced that the South Korean government will start test-running Linux PCs and gradually roll out Linux across the government if no problems arise. The decision appears to be concerns regarding the cost of maintaining and using Windows 7 after free support ends in 2020. 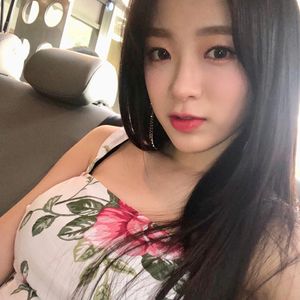 Kpop group April member Jinsol could become a GNU/Linux user in the near-future.

The Korean Herald story states that the expected cost of switching to Linux together purchases of new hardware is estimated to be around 780 billion won ($655 million.

Their neighbor in the North is already running a Fedora-based distribution called Red Star Linux on all government computers. It appears that best Korea has been inspired enough to follow suit.