Ongoing (Albeit Secret) Campaign of Patent Extortion Against GNU/Linux Distributions Using Software Patents, Even Expired Ones in Europe

GNU/Linux distros attacked by software patents, even in Europe where no such patents are supposed to exist (or have any legal bearing)

OIN (Open Invention Network) is MIA, as usual (it exists to protect monopolies, not GNU/Linux) 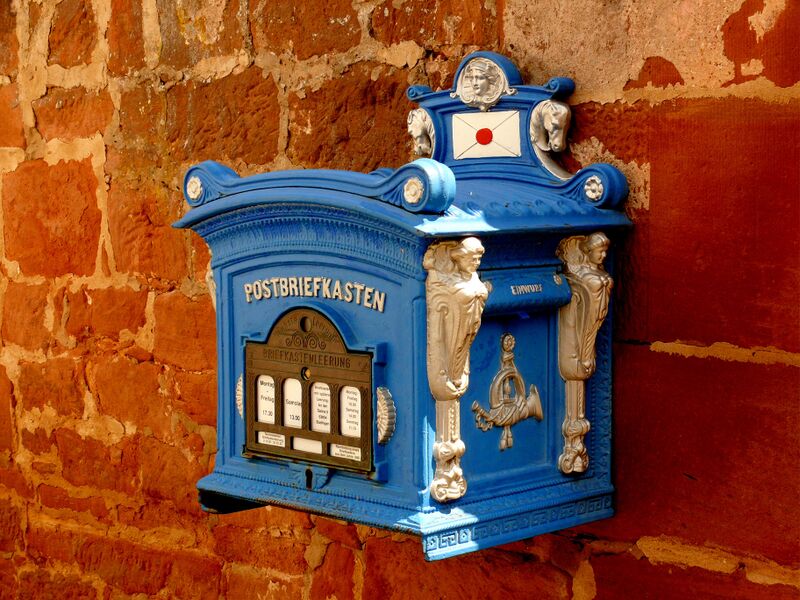 Photo of a mailbox by StefanHoffmann/Pixabay

JUST over a month ago Techrights became aware of a serious issue, which had been going on for months prior. The public was never made aware and the message we received was private. This article will name neither the distributions nor the aggressors, as naming either might reveal the nature of an ongoing dispute and have a negative impact on the outcome.

As a little recap, the EPO under the corrupt management of Benoît Battistelli and António Campinos has been gleefully granting software patents in Europe. Not many people are aware of the negative consequences (or truly care). Those have a highly detrimental effect on software developers and packagers across Europe. The impact is very negative when it comes to Free software and proprietary software alike. It harms European competitiveness and harms the profession (programming) globally. Who benefits? A bunch of parasites who cannot code and never coded anything.

To quote a message that we received, a patent troll “started harassing me and stating that I must license their [redacted] patents. But these are software patents and I am based in [redacted]. We are a small, open source project, so I don’t know what their game is. They’re asking for a couple of million dollars, based on fees from every download, including [redacted] downloads which we release at no charge.” 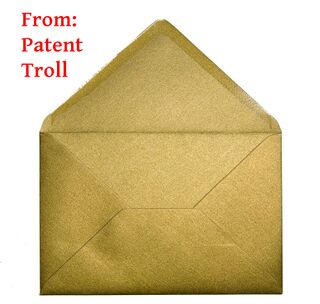 “My worry,” said the person on the receiving end of threats, “is that we may look like an easy target or they’re trying to set a precedent. Despite these software patents not being valid as pure software patents, I can see that they are enjoying success in German courts such as Mannheim and Düsseldorf.”

Are patent trolls and their legal representatives getting so bored and unoccupied during the pandemic that they’re started a Cold War against GNU/Linux?

On the nature of the threats received: “What worries me is that they’re emailing me, and not serving me by paper. German courts have considered this to be sufficient and they’ve already stated that I am obligated to reply and that they’ve made me a FRAND offer. But some of these patents have expired and I do not understand how this can be FRAND if they are forcing me to license expired patents. Further — I can’t see how this can be FRAND when they’re not consistently enforcing any level of compliance across other companies and open source projects. I’d not wish this on my worst enemy, but it is surprising that Canonical / Ubuntu are skirting legal issues but we (a small project) are in such a predicament.”

Are they trying or at least hoping to make it sufficiently uncomfortable if not stressful for small (community-based) distros of GNU/Linux to the point were they shyly shut down, going offline without explaining the real reason (for fear of being sued as means of retribution, akin to NDAs)? If so, this would not be unprecedented in relation to Free software projects. We covered many examples in the distant past.

Can the leadership of the aggressor shed a light/clue regarding motivations? Is this a proxy battle in a bigger war? What’s the endgame here?

Stay tuned. We cannot say much more at this point (not safely anyway, without potentially causing harm by escalation).