The Linux kernel has had full support for AMD EPYC processors, code-named "ROME", since version 5.4. All the latest versions of modern distributions have the code required to utilize these second-generation high-end server processors. That has so far not been the case with older Long Term Support versions of Ubuntu. Canonical has now back-ported the required code to older kernels and given all their LTS versions support for AMD EPYC CPUs. 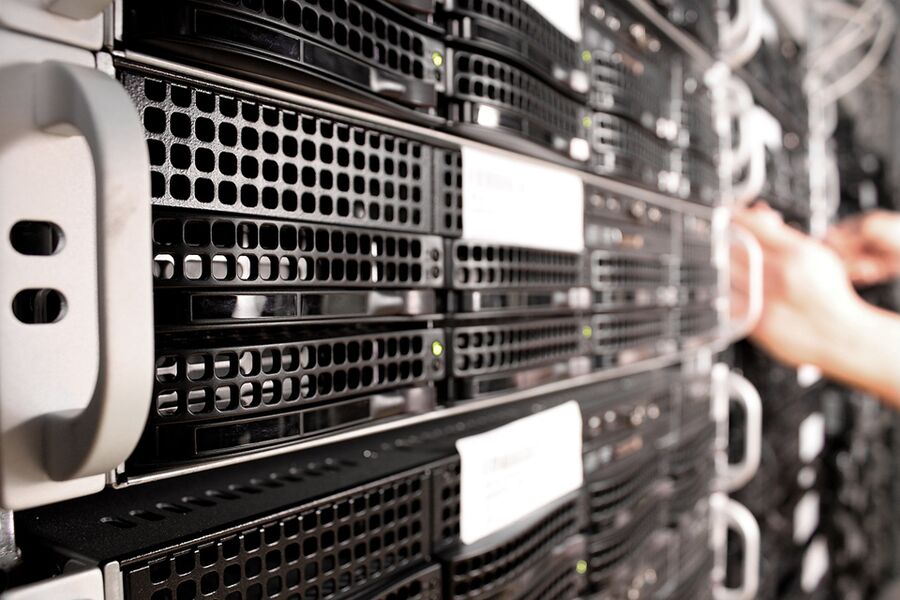 Some random picture of a server from pixabay

The Ubuntu server distributions with support for AMD EPYC processors are:

The Ubuntu "server" editions can be acquired from ubuntu.com/download/server.