New WJSN album "For The Summer" coming in 7 days

Poplar pop-group WJSN (우주소녀) will be releasing a new album named "For The Summer" just a week from now. We can hardly wait.

WJSN has had one smash hit after another the last year. "Save You, Save Me" was absolutely fantastic and the follow-up "La La Love" was wonderful with it's charming lyrics and playful rhythm.

WJSN has announced that they will be releasing a new album on the 4th of June, 2019 - just one week from now. A series of teaser-images were made public following that announcement. 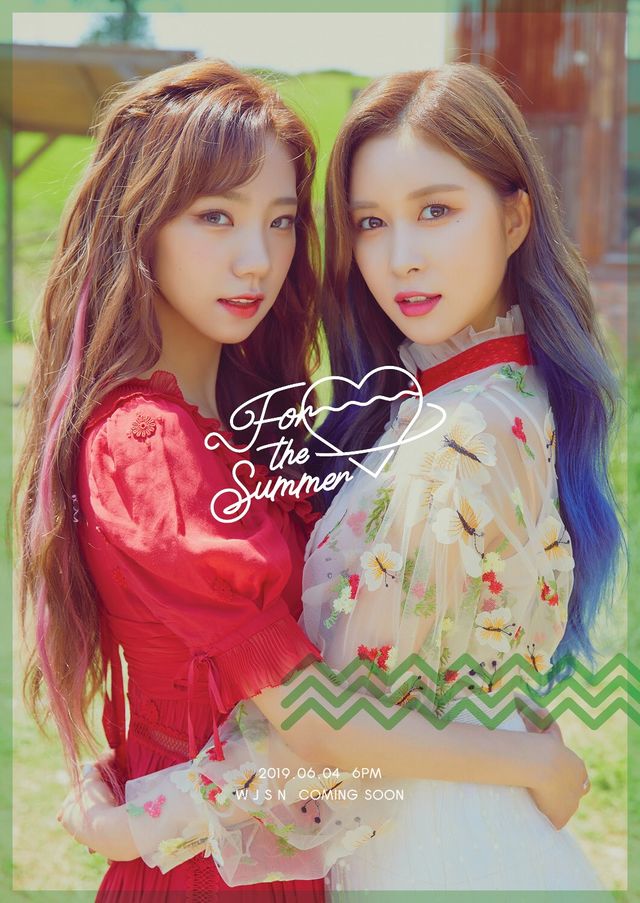 Yeoreum and Dayoung are so talented and gorgeous and pretty. We are sure they will provide wonderful stage-performances of the songs on "For The Summer" when it's released.