Linux 5.5rc6 Is Released, 5.5 Final Is Coming In Two To Three Weeks

Linus Torvalds that the holiday season has meant limited activity from both the testing and development side. A longer than usual release-cycle for kernel 5.5 is therefore more likely than not. The majority of changes since the last release-candidate are on the network side with some updates to USB, MID and sound drivers. The problems with the Intel i915 iGPU driver which have plagued the kernel for several major releases remain. 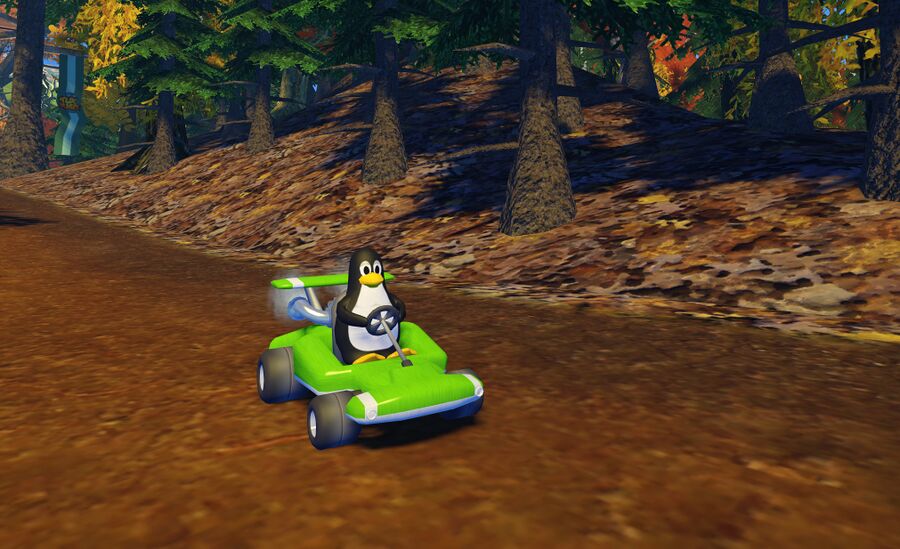 Linus Torvalds had this to say about the 5.5rc6 release:

"Things have picked up a _bit_ after the holiday season, but it's still pretty quiet. Not outrageously so: this could almost be a normal rc5, just slightly calmer than usual.

Let's see how things go. I do suspect that this ends up being one of those "rc8" releases, not because things look particularly bad right now, but simply because the holiday season has meant that both the testing side and the development side have been quiet. But who knows? It's entirely possible that we'll just have a very quiet next two weeks, and I go "there is no point in delaying things".

So nothing looks particularly worrisome, and normally I'd be very happy with a quiet rc6. I just suspect that there's some pent-up work still, and I'm left waiting for the other shoe to drop...

Anyway, rc6 is dominated mostly by drivers. There's a little bit of everything there: networking perhaps stands out, but there's USB, GPU, HID, MTD, sound, gpio, block and misc other driver updates there.

Outside of drivers, there's core networking, some minor arch updates (ARC, RISC-V, one arm64 revert), some tracing fixes, and a set of fixes for the clone3() system call

But all of it is pretty small, and nothing really looks scary at all. Scan the shortlog below if you are into that, but otherwise just go forth and test it out all,

Kernel release-candidates are typically typically tagged every Sunday which means that a 5.5 final will be released on February 2nd - unless Torvalds decides to make rc8 the final release January 26th.

The many Intel iGPU woes are still present in 5.5rc6 - The git changelog does not list any new changes to the i915 kernel driver for Intel graphics chips since we tested a git snapshot two days ago.

The new 5.5rc6 kernel as well as more stable kernels are available at kernel.org.