KnotDNS is a highly efficient DNS server developed by the Czech Republic's DNS name registry CZ.NIC. The latest version supports XDP sockets, DNS over HTTPS, DNSSEC validation and a lot more. It may be worth a look if you have a very busy website and you are hosting your own DNS servers. 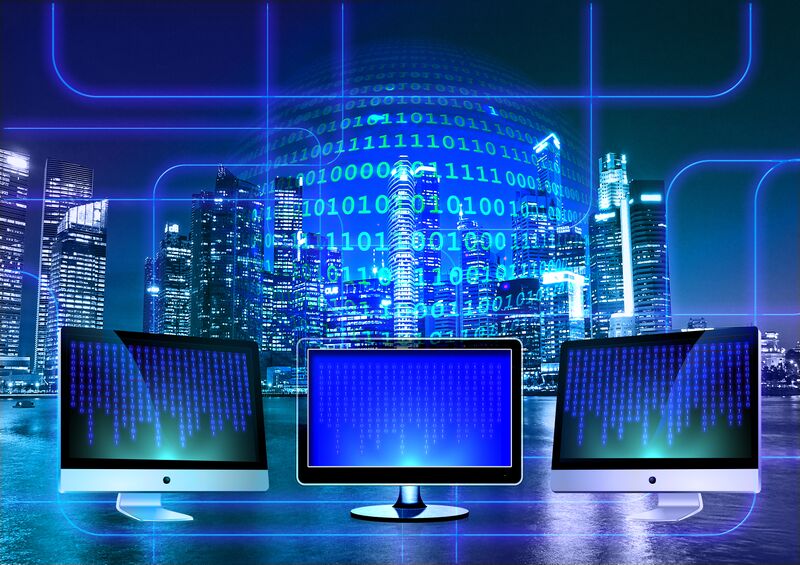 Knot is a high-performing fully featured DNS server similar to the more well-known named domain name server from the Internet Systems Consortium. It is written in C and Lua. Knot is of course multi-threaded and non-blocking. It was written with a nation's Internet registry in mind which means that it is well suited for fast and efficiently answering a lot of DNS requests with mostly NX-domain.

The Czech have also made several improvements to their DNS server.