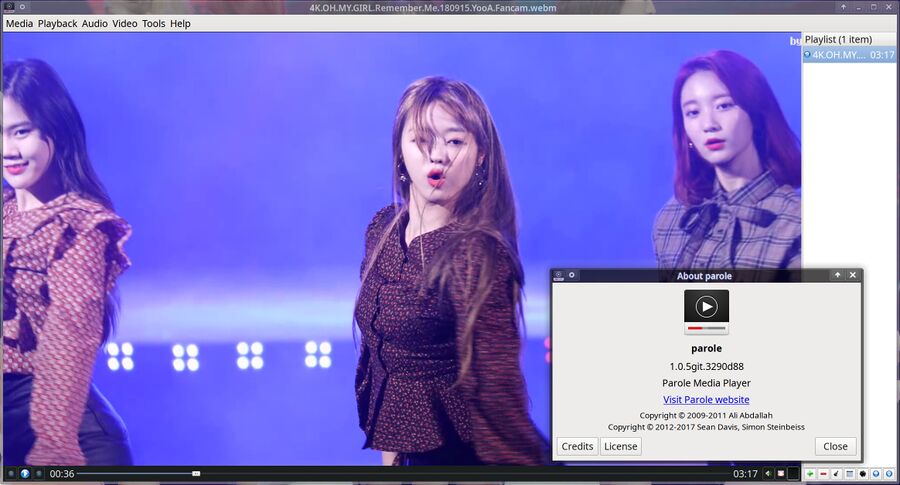 GStreamer is a complete multimedia framework mostly used by GNOME "apps". It supports playback, transcoding, streaming and a lot more. Several completely useless and utterly worthless video players like GNOME Videos and Parole use it as a playback back-end.

The latest stable GStreamer release has a rather long list of new features. The high-lights are:

Developers who want to build the first media player based on GStreamer that's not a complete and utter joke or any other multimedia application can read the release announcement at gstreamer.freedesktop.org/releases/1.18/ and browse the source code at gitlab.freedesktop.org/gstreamer/gstreamer.