glibc one of the more essential parts of any GNU/Linux distribution. There's no bash, no X, no KDE Plasma, no nothing without it. The new version of the GNU C Library fixes to security issues with assigned CVEs. There's also Minguo calendar support for Chinese Taipei and the Unicode entry for the new Japanese era added to the ja_JP locale which was added to Unicode 12.1. 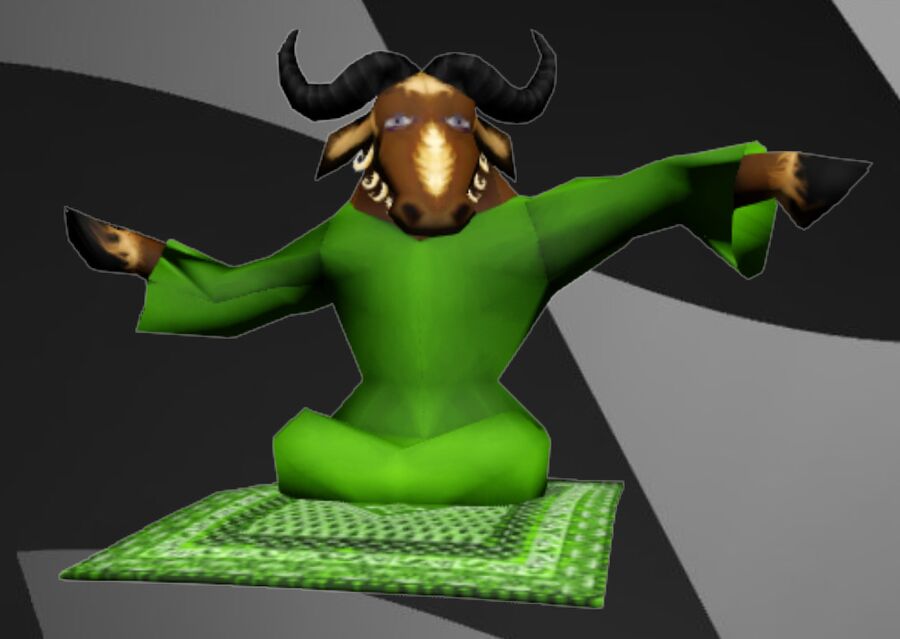 The GNU C Library's website is at www.gnu.org/software/libc/. The new version can be acquired by visiting ftpmirror.gnu.org/libc/ which will redirect you to one of the many mirrors on the gnu mirror list.