The "patent troll" Rothschild Patent Imaging LLC hit the GNOME project with a high five figure extortion demand over a patent the photo manager Shotwell supposedly infringes upon about one month ago. The GNOME project decided that they would rather fight the patent than pay up. $108,929 out of a goal of $125,000 has so far been raised for a "defense fund" which will be used to try to invalidate the patent. 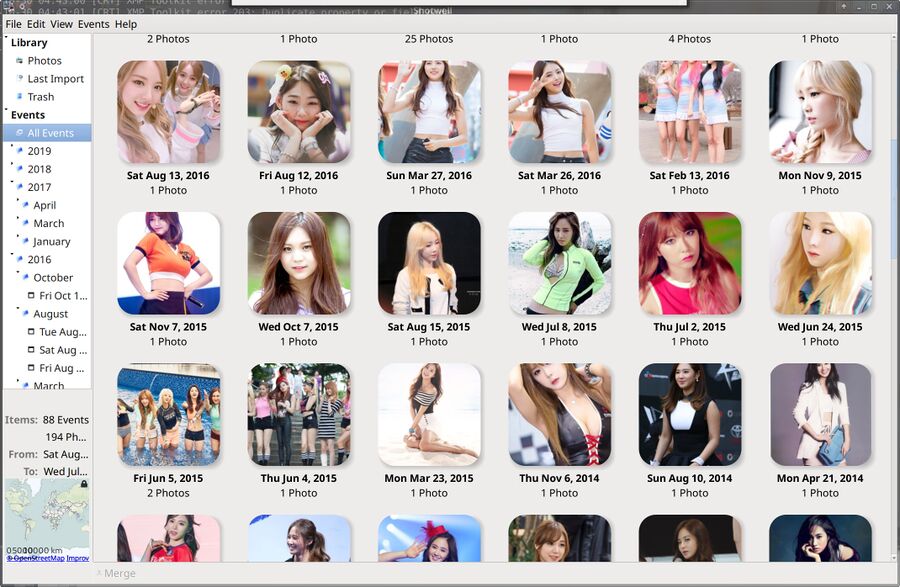 Rothschild Patent Imaging LLC claims The GNOME photo manager Shotwell is in violation of their US patent 9,936,086. They are demanding a "high five figure" USD amount for the use of their supposed "invention".

US patent 9,936,086 describes a "Wireless image distribution system and method". It was published August 2013. It's abstract begins with a very general description of the supposed "invention":

The patent goes on to list a series of "claims". These patent claims appear to be describing some kind of hardware "invention" in very general terms. 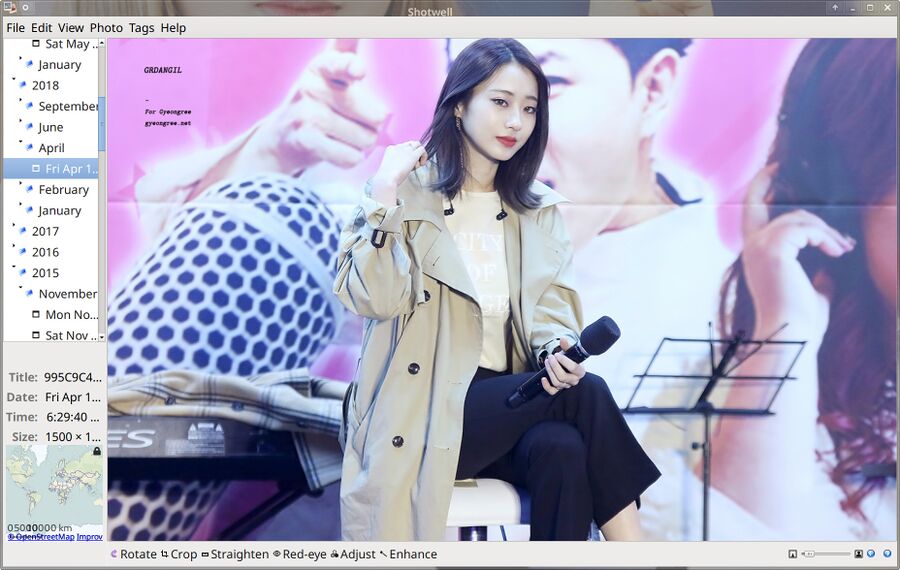 The GNOME photo manager Shotwell (gnome wiki) is a very simple program for managing photos. It is, quite frankly, not a very good photo manager and it's "features" are very limited. It can capture pictures from a camera. The patent it supposedly infringes upon remotely relates image capturing but that functionality alone is not enough to infringe on the patent. The patent has a series of very specific claims which do not appear to apply to Shotwell. It is, after all, a software program and the patent describes some kind of hardware (not really) invention. Shotwell is a really basic and limited and mostly useless photo manager which lacks all the properties listed in the patents claims.

A comparison of Shotwell and it's "features" with the claims in US patent 9,936,086 makes the extortion attempt by Rothschild Patent Imaging LLC seem laughable. The patent does not appear to even remotely apply to Shotwell or any of it's features.

The GNOME project wants to fight the patent-based extortion. They have, to that end, setup a legal defense fund donation page which has, as of today, raised over $109k USD to fight the extortion attempt. A blog post titled "GNOME files defense against patent troll" lays out the goals for this defense fund:

First: a motion to dismiss the case outright. We don’t believe that this is a valid patent, or that software can or should be able to be patented in this way. We want to make sure that this patent isn’t used against anyone else, ever.

Second: our answer to the claim. We don’t believe that there is a case GNOME needs to answer to. We want to show that the use of Shotwell, and free software in general, isn’t affected by this patent.

Third: our counterclaim. We want to make sure that this isn’t just dropped when Rothschild realizes we’re going to fight this."

We are not lawyers or US citizens or experts. However, we have read the patent in question. If GNOME will be able to get the entire patent invalidated is anyone's guess. That they will be able to show that it does not apply to Shotwell seems obvious. It seems clear that Rothschild Patent Imaging LLC will get nothing but embarrassment out of this claim. That leaves only one group of people hugely benefiting from this complete waste of everyone's time: lawyers who now have $100k+ of the free software community's money to play with.