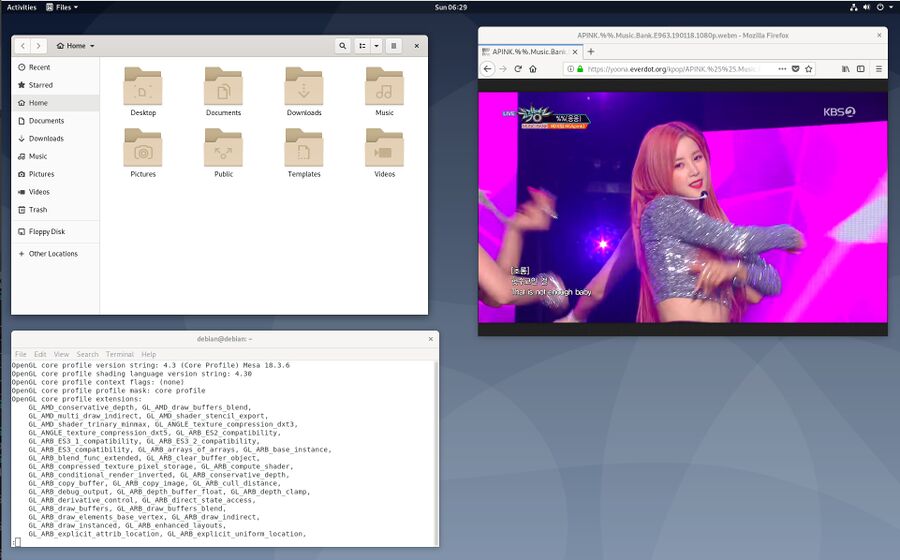 Michael Catanzaro from the GNOME Release Team had this to say about the new release:

"GNOME 3.34.1 is now available. This is a stable release containing four weeks' worth of bugfixes since the 3.34.0 release. Since it only contains bugfixes, all distributions shipping 3.34.0 should upgrade.

If you want to compile GNOME 3.34.1, you can use the official BuildStream project snapshot:

The list of updated modules and changes is available here:

The source packages are available here:

The GNOME "NEWS" files are filled with random changes to random versions going back to 2014 so it's a bit hard to tell exactly what is new in this version. But it's there and released and you can test it and find out if you use the GNOME desktop for some reason.