From Creativity to Exclusivity: The German Government's Bad Deal for Article 17

The implementation process of Article 17 (formerly Article 13) of the controversial [European] Copyright Directive into national laws is in full swing, and it does not look good for users' rights and freedoms.

Original story by CHRISTOPH SCHMONFEBRUARY, EFF. Originally published 2021-02-26.
This work is available under the Creative Commons Attribution (CC BY) license. 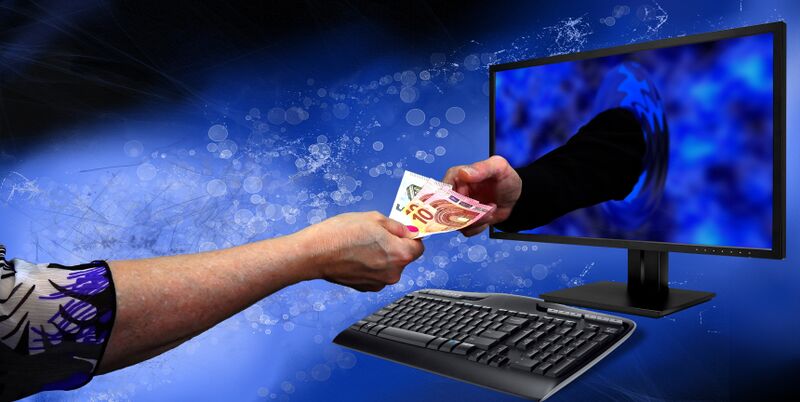 A glimpse of hope was presented by the German government in a recent discussion paper. While the draft proposal fails to prevent the use of upload filters to monitor all user uploads and assess them against the information provided by rightsholders, it showed creativity by giving users the option of pre-flagging uploads as "authorized" (online by default) and by setting out exceptions for everyday uses. Remedies against abusive removal requests by self-proclaimed rightsholders were another positive feature of the discussion draft.

However, the recently adopted copyright implementation proposal by the German Federal Cabinet has abandoned the focus on user rights in favor of inflexible rules that only benefit press publishers. Instead of opting for broad and fair statutory authorization for non-commercial minor uses, the German government suggests trivial carve-outs for "uses presumably authorized by law," which are not supposed to be blocked automatically by online platforms. However, the criteria for such uses are narrow and out of touch with reality. For example, the limit for minor use of text is 160 characters.

By comparison, the maximum length of a tweet is 280 characters, which is barely enough substance for a proper quote. As those uses are only presumably authorized, they can still be disputed by rightsholders and blocked at a later stage if they infringe copyright. However, this did not prevent the German government from putting a price tag on such communication as service providers will have to pay the author an "appropriate remuneration." There are other problematic elements in the proposal, such as the plan to limit the use of parodies to uses that are "justified by the specific purpose"—so better be careful about being too playful.

The German Parliament Can Improve the Bill

It's now up to the German Parliament to decide whether to be more interested in the concerns of press publishers or in the erosion of user rights and freedoms. EFF will continue to reach out to Members of Parliament to help them make the right decision.