Standard Unix time being limited to dates before January 19th, 2038 is already a problem in existing poorly written software where a user is allowed to enter dates after 2038. It is typically not a problem with reasonably maintained free software programs.

Not all areas of the Linux kernel are future-proof against the year 2038 problem. The ext4 file systems will as of kernel 5.4.0 produce this warning when they are mounted:

ext4 filesystem being mounted at (mountpoint) supports timestamps until 2038 (0x7fffffff) 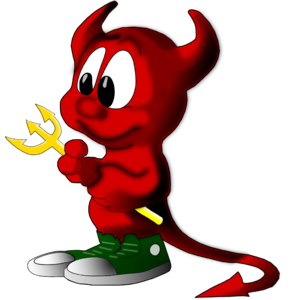 FreeBSD uses a 64-bit time_t on all 32-bit and 64-bit architectures except for i386 where time_t remains a 32-but unsigned integer.

NetBSD took a different approach in 2012. time_t is 64-bit on all architectures including i386 on NetBSD. Applications that were compiled for earlier NetBSD versions are forced to use a 32-bit time_t using a compatibility layer.

The GLib GTimeVal and g_get_current_time() functions are not year 2038 safe. Both of those functions were deprecated in GLib 2.61.2 in favor of GDateTime[1]. A lot of software using glib, like Xfce, will show warnings, or errors if warnings are set to throw errors, due to the widely used GTimeVal is. As an example, xfec4-session aborts with:

Xfce and a lot of other software using glibs GTimeVal will have to be re-written before 2038.