Xfce4-terminal is a terminal emulator with support for tabs, configurable fonts, transparent background, custom colors and many different character encodings. It is made using the GTK libraries with the Xfce desktop environment in mind. It is a great light-weight terminal which works fine in any desktop environment. 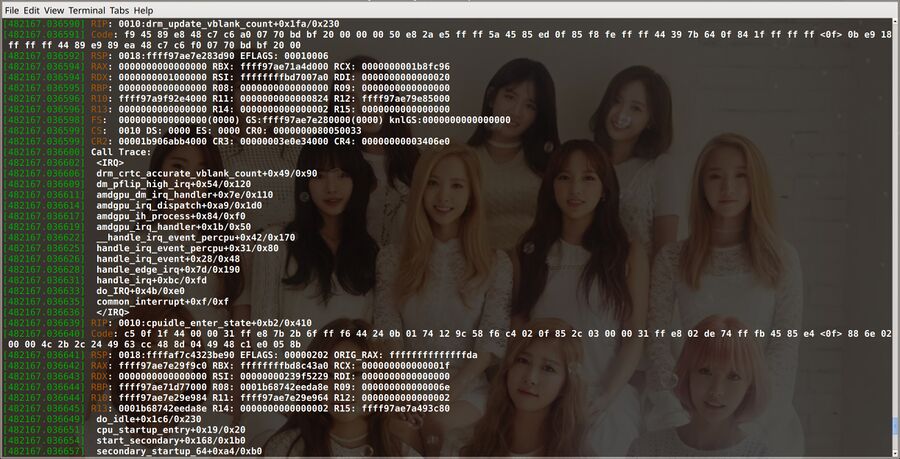 Xfce4-terminal is a very stable program. It doesn't randomly crash or bug out. It is as stable as xterm. In contrast, KDEs alternative konsole will bug out if you update some of the many libraries it uses (specially kdelibs5) while it's running. Xfce4-terminal doesn't have that problem.

Xfce4-terminal is a great program which has everything you would want from a terminal emulator. However, the same could be said about xterm even though that's a far simpler program. KDEs more powerful terminal emulator konsole does have more features such as Profiles with different colors schemes, fonts and background images. If you need the additional features konsole has or if you need those xfce4-terminal has which xterm lacks (like tabs) is of course a really personal choice. It is therefore hard to make any recommendations beyond saying that xfce4-terminal is worth a try if you do not have a favorite terminal emulator.