Bitcoin (BTC) is a block-chain based trustless digital currency suitable speculation and very large payments and transactions. It's slow block rate and insanely high fees make it completely unsuitable for micropayments and every-day transactions. Bitcoin has had huge success as a financial instrument with a price increase from 0 in 2009 to $60,000 for each of Bitcoin's BTC currency "coins" in 2021.

The original idea behind Bitcoin, as described in the Bitcoin: A Peer-to-Peer Electronic Cash System whitepaper published under the psudo-name Satoshi Nakamoto, was to create:

"A purely peer-to-peer version of electronic cash would allow online payments to be sent directly from one party to another without going through a financial institution."

Bitcoin has had massive success as a financial instrument, but it has failed to live up to that vision. It is practically useless as a "electronic cash" system.

Bitcoin can absolutely positively give you the volatility you need in your portfolio and increase your wealth immensely. Being long is typically the correct move and "One does not simply short Bitcoin". However, shorting BTC has been extremely profitable for many months in a row. It has also been extremely expensive for long periods of time.

It must be noted that about 95% of those who try to trade it without any previous trading experience from forex or commodity markets lose everything within 3 months[1]. This is probably not unique to Bitcoin, the same is likely true for other markets. 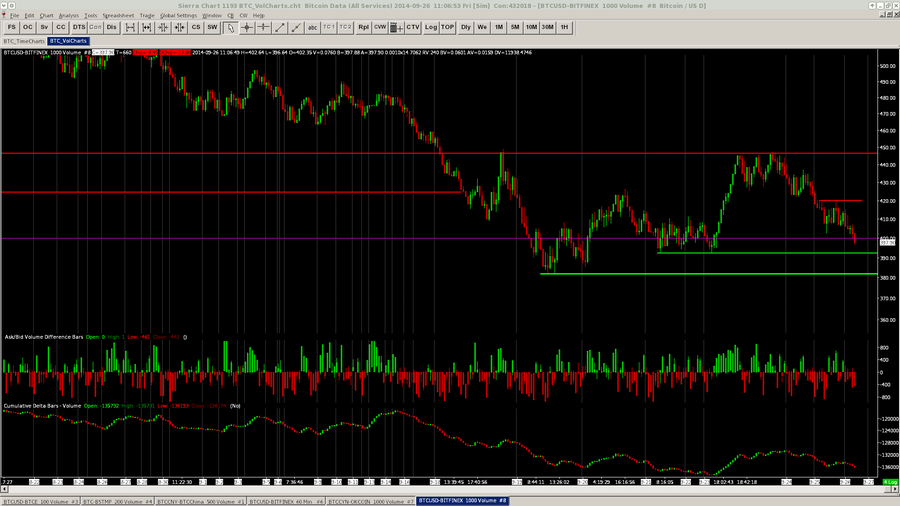 Bitcoin was meant to be a trustless payment system for every-day transactions on the Internet. The laughably high transaction fees makes Bitcoin unsuitable for small and medium-sized transactions. It is ludicrous to pay $20-30 to send $100.

LinuxReviews has received exactly zero donations in BTC since the website begun accepting BTC donations in 2011. There was this one guy who donated some LTC in 2019. That's not BTC, but it's close.

Speculation And "Store Of Value"

Bitcoin has had several massive rallies since its inception. One BTC is currently trading at $60,000. Bitcoin has proven itself to be one of the best means to store value, only second to Dogecoin in the 2021 crypto bubble.

Bitcoin's lack of privacy on the base layer leads to a problem where some Bitcoins are unequal to others. As a vendor, there's a chance you may be sent "dirty" Bitcoins which can cause problems with exchanges, or unrecognized by node software altogether.

The Lightning Network is a solution built on top of Bitcoin to enable fast and anonymous payments, giving many Bitcoin users what they thought they were getting before. It still remains under active development, but high quality, usable wallets with minimal security downsides are beginning to appear, such as Phoenix Wallet.

Dogecoin, Litecoin and Monero are alternative digital payment networks with their own digital currencies attached that have transaction frees that are low enough to make them practically usable alternatives to bank transfers and other commercial payment systems. That may or may not change if any of those payment systems become popular amount the worlds upper middle class, it is unclear how they scale compared to Bitcoin (which doesn't scale).