Wine 4.12 released with Support for Plug and Play devices drivers and Multi-Monitor Setups 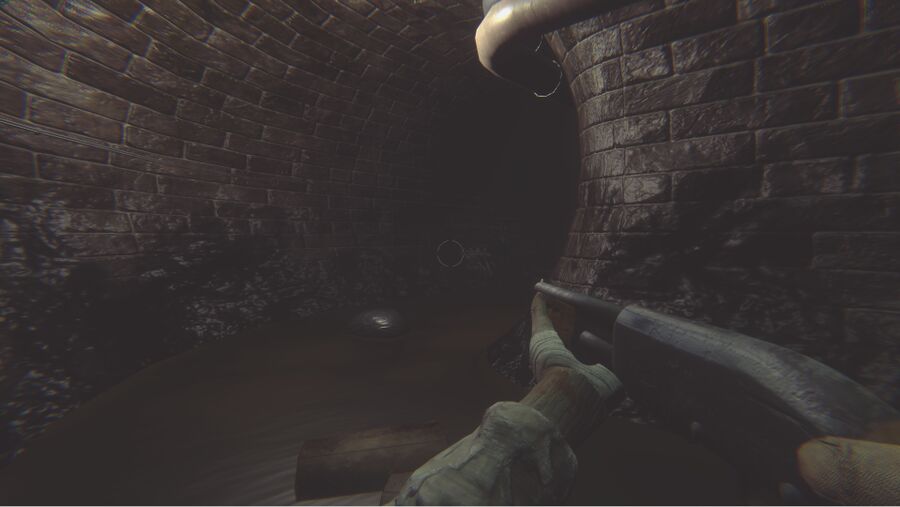 A fix for playing mp3's at correct speed in Windows Media Player 9 and 10 is probably the least interesting bug-fix in this version. mp3 is a lossy audio format which should not be used by anyone.

Wine is, of course, not yet entirely bug-free. It's still easy to hang a Windows-game running in Wine, all you have to do is to start it full-screen and alt-tab to another Window and switch back to the game and it's frozen. But things are improving and rapidly going in the right direction.

The full announcement from the Wine crew can be read at https://www.winehq.org/announce/4.12

Expect the bleeding edge distributions to have the new Wine 4.12 in their repositories sometime next week.